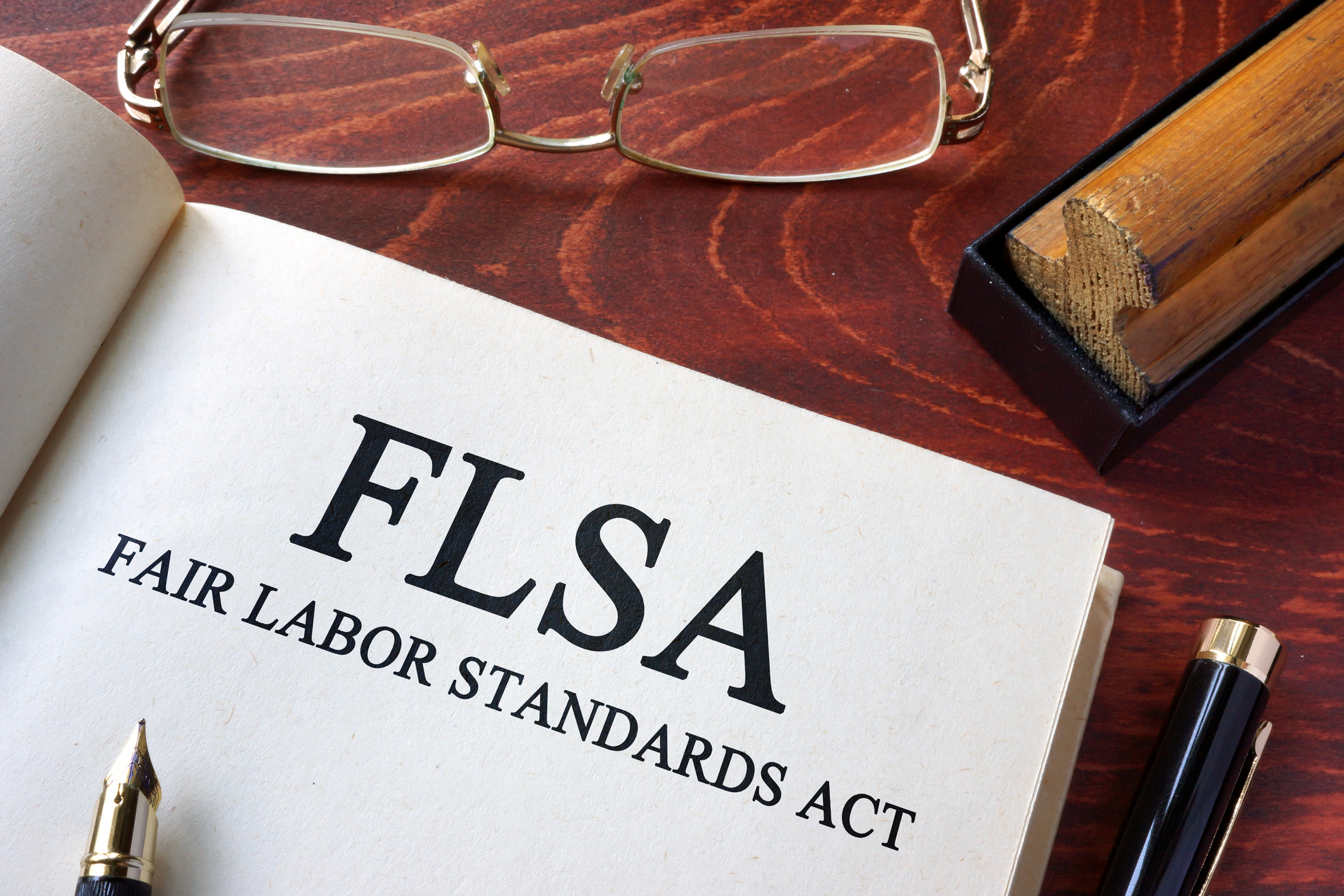 On January 13, 2020, the U.S. Department of Labor (DOL) released its long-awaited final rule regarding joint employer status under the Fair Labor Standards Act (FLSA), under which one company can be held jointly and severally liable for another company’s FLSA wage and hour violations against its employees. The final rule was published in the Federal Register on January 16, 2020, and will become effective 60 days from its publication date.

This new rule is an attempt by the Trump administration to reverse what many business leaders saw as the Obama Administration’s overreach in determining whether an employer is a “joint employer” under federal law. The National Labor Relations Board (NLRB) under Obama had repeatedly ruled that franchisors were joint employers with their franchisees, and clients of staffing companies were joint employers with the staffing companies – rulings that undermined the very reason for the existence of establishing that kind of relationship structure.

The DOL’s new, final rule sets forth a four-factor balancing test for determining joint employer status under the FLSA. The DOL will examine whether a company is a “joint employer” or not by assessing the following factors:

The rule stresses that an analysis of the totality of the control exercised by the putative joint employer is required, and no one single factor is dispositive. However, merely maintaining employment records alone, without any of the other factors, will not establish joint employer status.

Significantly, the final rule also requires that the putative joint employer not only have the right or authority to control the requisite factors, but that the joint employer actually controls one or more of the factors, either directly or indirectly.

The final rule expressly states, in a rebuke of the Obama-era NLRB decisions, that the use of the franchise model does not mean that a franchisor is automatically, or even more likely, to be the joint employer of its franchisee’s employees. The rule also sets forth when additional factors may be relevant to a determination of FLSA joint employer status and identifies certain business models, contractual agreements with the employer, and business practices that do not make joint employer status more or less likely.

The NLRB and Equal Employment Opportunity Commission have both stated that they will issue additional tests for joint employers under other statutes that they oversee in the near future.

These new rules and considered a victory for employers nationwide and are being widely praised for providing clarity and, more importantly, narrowing the perceived overreaches of the Obama administration, at least in the realm of FLSA claims.