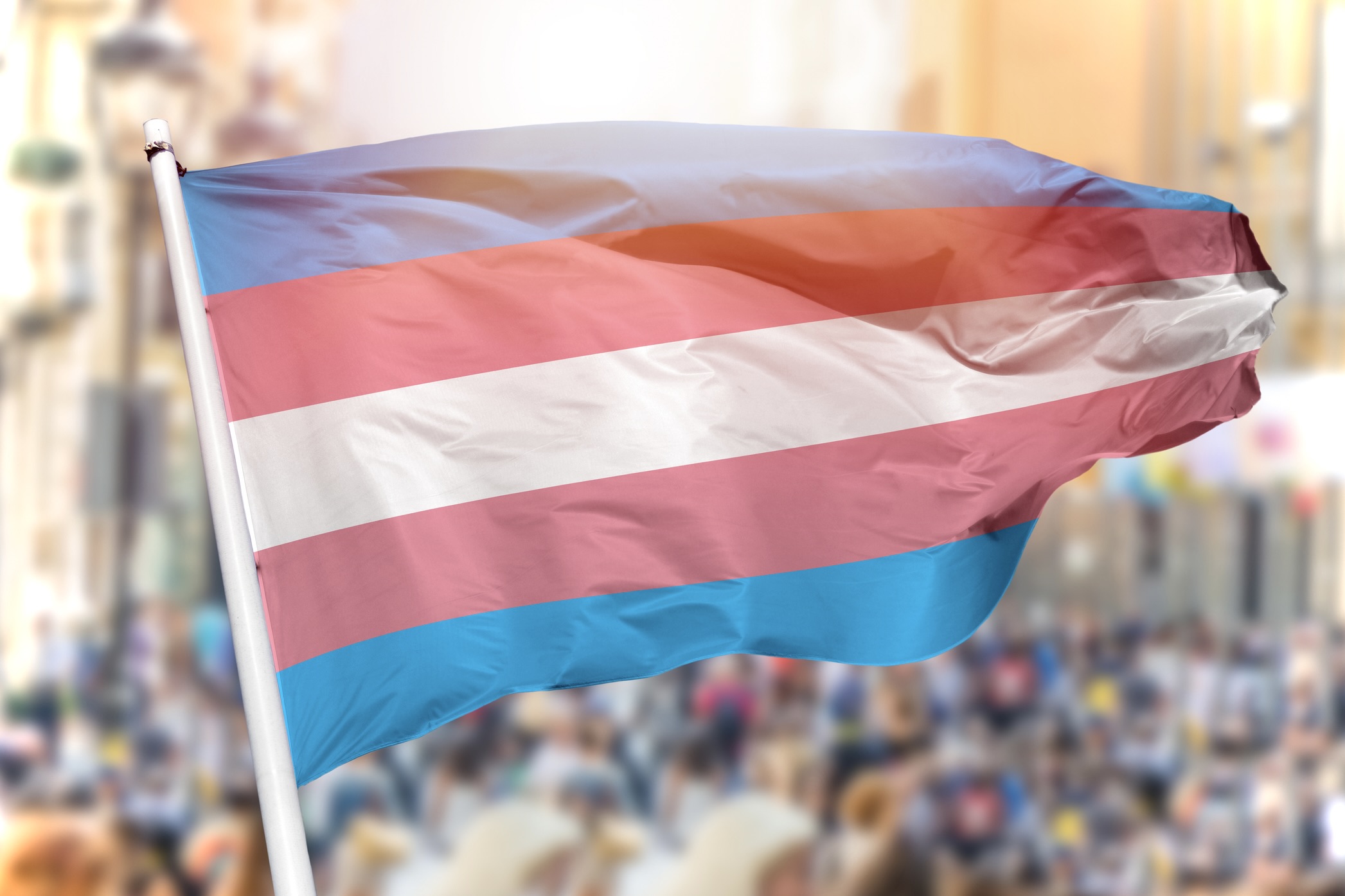 On August 16, 2022, the U.S. Court of Appeals for the Fourth Circuit – one of the nation’s historically conservative jurisdictions – became the first federal appellate court to extend Americans with Disabilities Act (ADA) protections to transgender people. In a split decision in Kesha Williams v. Stacey Kincaid, the Fourth Circuit declared that gender dysphoria can qualify as a disability under the ADA, reviving a disability discrimination lawsuit brought by a transgender woman over a Virginia detention center’s decision to place her in men’s housing.

Even though the ADA excludes “gender identity disorders” from its coverage, the Fourth Circuit held that “nothing in the ADA, then or now, compels the conclusion that gender dysphoria constitutes a ‘gender identity disorder’ excluded from ADA protection.” The court’s ruling was based in part on the well established mandate that the definition of disability should be construed as broadly as possible consistent with the statutory terms.

The American Psychiatric Association (APA) currently defines gender dysphoria as a clinically significant distress or impairment related to a strong desire to be of another gender. The APA maintains that gender dysphoria can interfere with an individual’s social life and their ability to do their job, as well as other important daily functions. The Fourth Circuit majority opinion evaluated the modern definition’s focus on clinically significant distress and the shift in medical understanding to support the conclusion that Congress did not mean to exclude gender dysphoria from the ADA’s protections.

The decision’s impact is broad. The decision impacts employment, public accommodation, and transportation rights, as the ADA broadly applies to all these areas. Employers in the Fourth Circuit’s jurisdiction – Maryland, Virginia, West Virginia, North Carolina, and South Carolina – now need to be aware that disability discrimination based on gender dysphoria or transgender status affords applicants and employees legal protection in hiring, termination, discipline, pay, and reasonable accommodation decisions, as well as in the overall treatment of employees in the workplace. It seems likely that other courts, particularly those in more liberal circuits, are likely to come to the same conclusion if the issue is presented. This may be an issue that will come before the Supreme Court at some point.

For more information on this decision, contact the author of this post or visit our Labor & Employment Practice page to find an attorney in your area. You can also subscribe to this blog to receive email alerts when new posts go up.