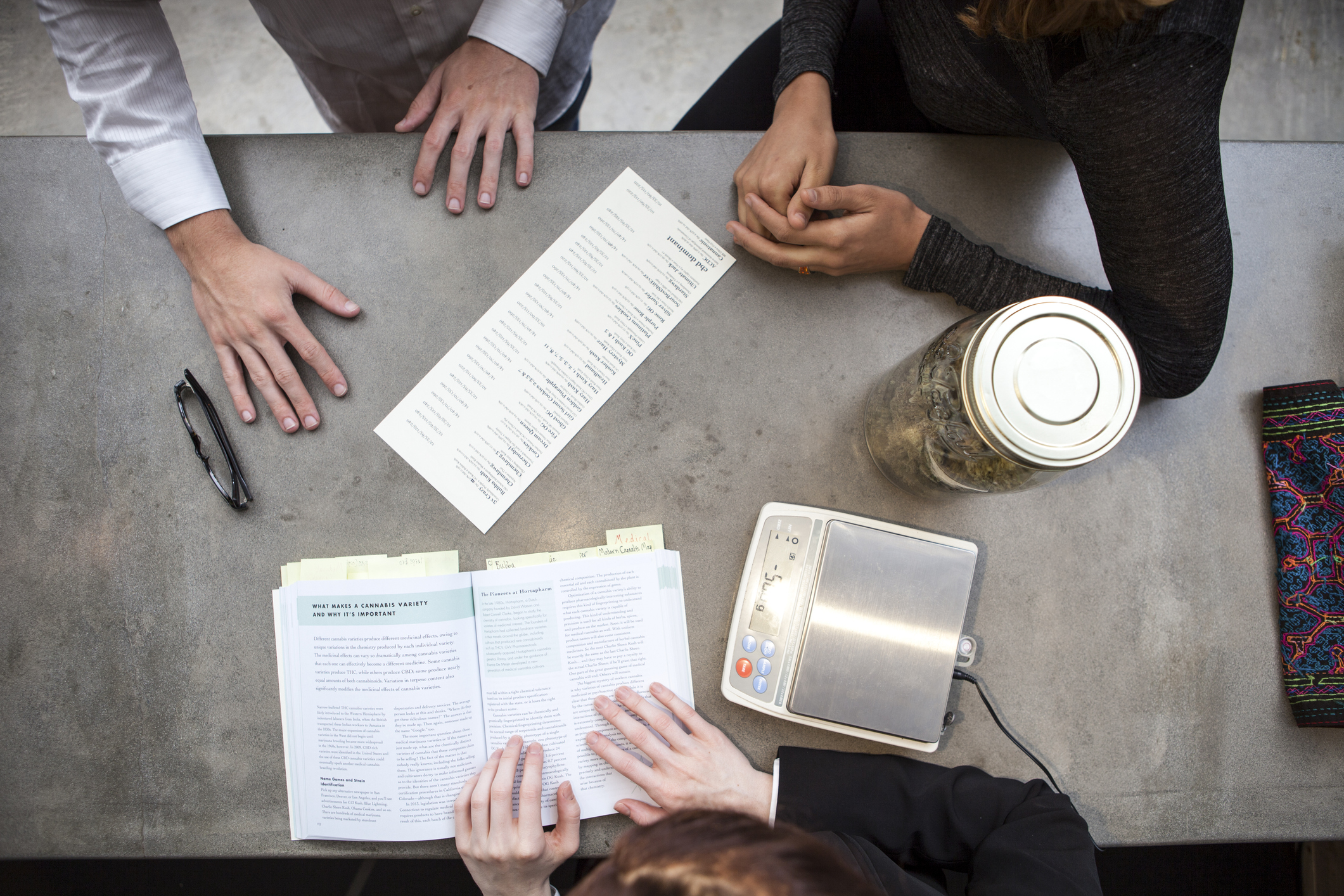 There may soon be a sea change concerning the federal rights for workers in the cannabis industry after what could become a landmark opinion issued Friday, September 20th, by the 10th Circuit Court of Appeals. Employers involved in the cannabis industry are now susceptible to claims alleging violations of the Fair Labor Standards Act (FLSA), which regulates minimum wage and overtime pay, and this is due in part to the Internal Revenue Service’s 1928 takedown of infamous Chicago mobster, Al Capone.

In Kenney v. Helix TCS, Inc., No. 18-1105, 2019 U.S. App. LEXIS 28498 (10th Cir. Sep. 20, 2019), a security guard at Helix TCS, a cannabis industry services provider, alleged he was working more than forty hours a week, but Helix refused to pay him time and a half for his overtime hours. The guard brought a lawsuit under the FLSA, alleging that Helix misclassified him and should pay him the proper wage for his overtime. Helix moved to dismiss the case, arguing that the federal Controlled Substance Act (CSA) categorizes cannabis as illegal under federal law, and that therefore, the guard is not entitled to federal protections under the FLSA. In other words, he could not claim that his wages were unfair under federal law, as his employer’s business was federally illegal. The U.S. District Court for the District of Colorado denied Helix’s motion.

In affirming the District Court’s decision, the 10th Circuit found that the CSA did not conflict with the FLSA under these circumstances. The court noted that the FLSA is not narrowly construed and that Congress could have specifically excluded cannabis workers from its protections if it had wanted to. The court further noted that, à la Al Capone’s IRS troubles, employers are not excused from complying with federal laws because of their other federal violations. The court also blatantly stated that, “[d]enying FLSA protection to workers in the marijuana industry would consequently encourage employers to engage in illegal markets where they are subject to fewer requirements.” In other words, the court feared that employers in states where cannabis is legal would attempt to short-change the rights of workers, including wages, because it is a federally-controlled substance.

Though the case has not yet been decided on the merits, this is the first time a federal appeals court has allowed a claim against a cannabis industry employer by an employee, and it may pave the way for more FLSA claims - and more federal claims in general - by cannabis industry workers. Employers in the cannabis industry should consult an experienced employment attorney to discuss how these decisions will affect future business operations.

For more information on this opinion, visit our Labor & Employment Practice page to find an attorney in your area.