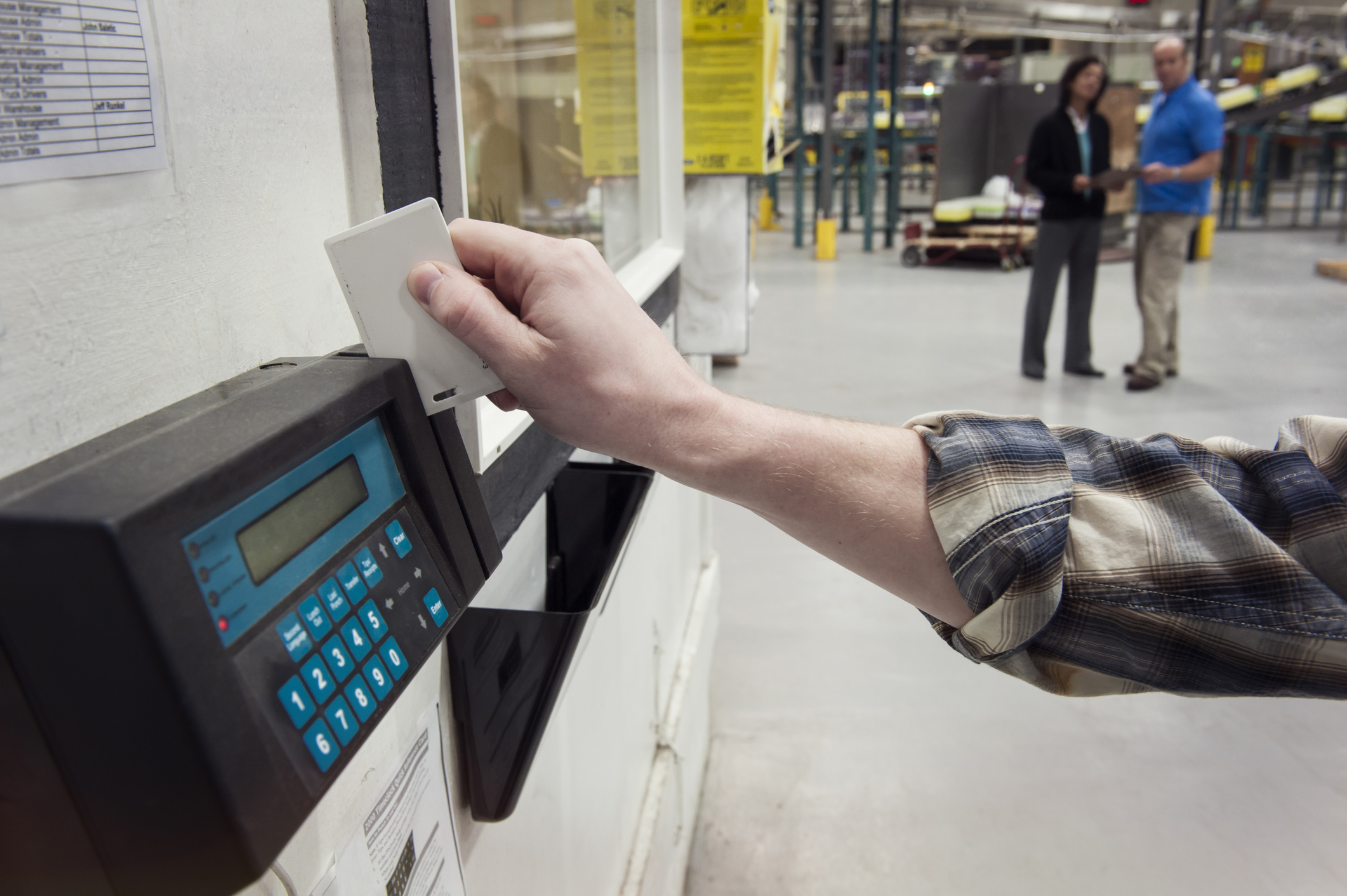 Such security screenings have led to a host of class actions and collective actions alleging that non-exempt employees are entitled to be paid for the time spent undergoing these searches. In defending against these claims, employers have argued that the time spent during these searches is too de minimis to be compensable, relying on the recognized federal principle that small increments of time are not compensable.

Apple, like many retailers, required its employees to clock out prior to undergoing the exit search of packages, bags, or personal technology devices, which employees estimated took anywhere between 5 to 20 minutes and up to 45 minutes, depending on personnel availability.

California law requires employers to pay employees for “all hours worked,” which includes time the employee is “subject to the control of an employer.” In the case of Apple, the California Supreme Court determined that Apple employees must be compensated for the time spent during the search because employees were clearly under Apple’s control while waiting for the searches to be initiated and during the pendency of the searches themselves. The California Supreme Court rejected the trial court determination that Apple’s mandatory security screening policy only applied when employees made the choice to bring personal items into the workplace and held that employee choice is not the sole determinative factor.

In reaching its decision, the California Supreme Court focused on several important factors:

Importantly, the Frlekin decision is retroactive, meaning that its ruling will be applied to subsequently litigated cases, regardless of whether the events at issue occurred prior to or after the Frlekin decision. As the risk of employee theft continues to increase with the proliferation of technology, employers that conduct bag or security screenings must be cautious of this recent decision and should review their policies and practices to evaluate whether such time should be compensable.

For more information on this decision, contact the author of this post. You can find additional blog posts and legal alerts on our Labor & Employment Practice page.