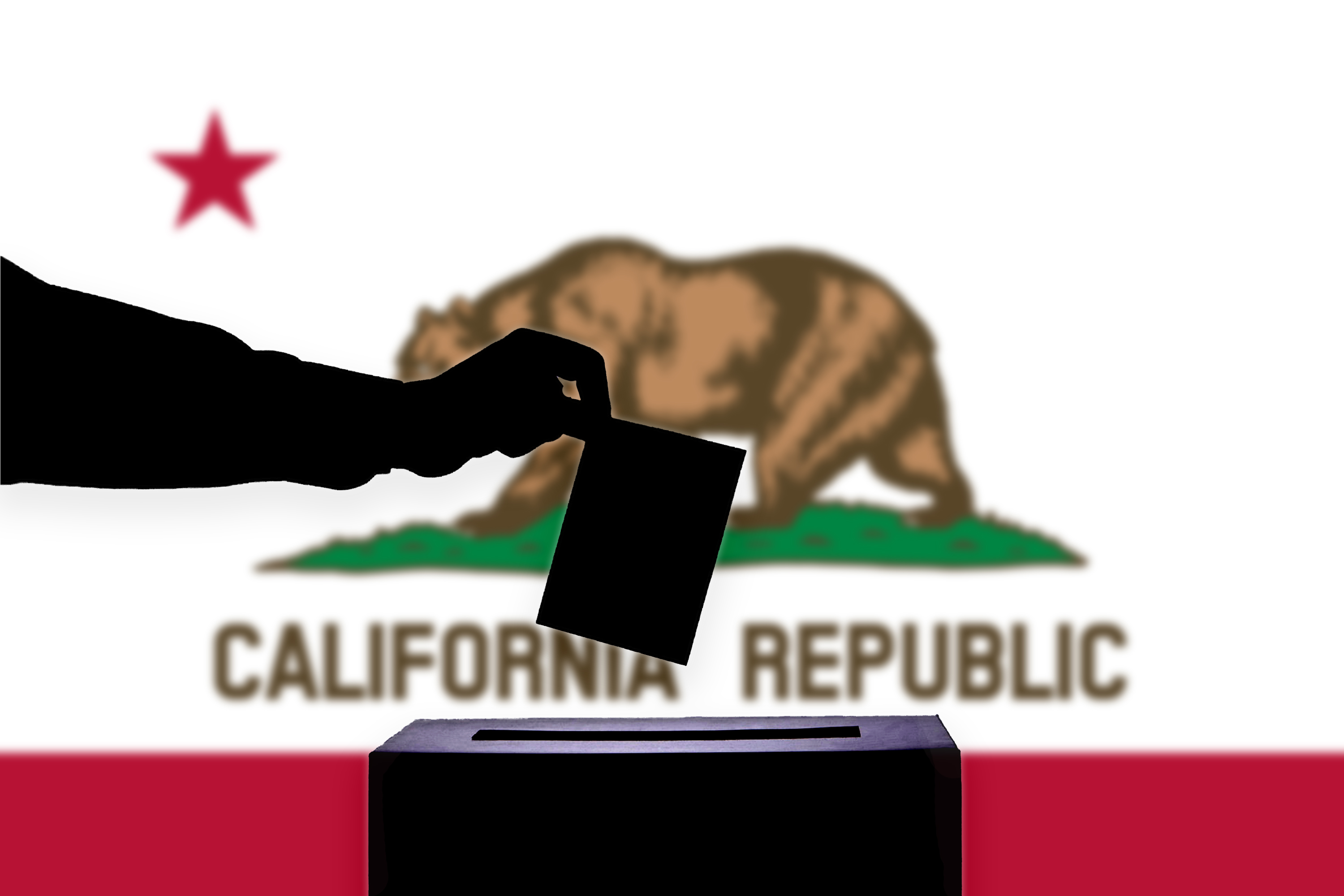 On the upcoming November 3, 2020 ballot, Proposition 16 proposes to amend the California Constitution to allow public sector employers to consider race, sex, color, ethnicity, or national origin in hiring decisions. This proposition comes on the heels of the recent protests against police brutality and is thought to promote diversity in the workplace, which will in turn reduce adverse treatment of minorities in local communities.

A “yes” vote on Prop 16 would repeal Proposition 209, which was enacted in 1996 and amended the state’s constitution to ban affirmative action altogether. Although Prop 16 would allow for government agencies to consider protected characteristics, federal law still defines the parameters of all race-based hiring and admission decisions. The United States Supreme Court has held that all decisions involving preferential treatment based on race must be reviewed using the strict scrutiny standard.

Strict scrutiny is a judicial standard of review when evaluating race-based preferential treatment. In order for a race-based hiring practice to meet this standard, it must further a compelling governmental interest, and must be “narrowly tailored” in achieving that interest. The Supreme Court’s decision in Fisher v. University of Texas was the latest to address affirmative action.

In Fisher, the Supreme Court upheld the use of the strict scrutiny standard in its review of affirmative action in the admissions process space. While this did not have an effect on hiring decisions in the public sector, the Supreme Court in Schuette v. Coalition to Defend America addressed a Michigan law prohibiting public employers from making race-based hiring decisions, similar to Proposition 209. In Schuette, the Court upheld a ban on affirmative action by governmental agencies, reasoning that “there is no authority...for the judiciary to set aside Michigan laws that commit to the voters the determination whether racial preferences may be considered in governmental decisions.” This language could signal that if Prop 16 is passed, the Supreme Court would ultimately defer to the California voters and uphold reimplementing affirmative action.

Prop 16 gives public sector employers the choice to consider protected categories when making hiring decisions. However, it does not require public employers to implement a quota, nor does it require employers to take these categories into account. Moreover, this law would have no impact on private corporations. While the Equal Employment Opportunity Commission strongly suggests private corporations implement a voluntary affirmative action plan, and provides resources on Best Practices of how to do so, it currently is not required.