What Wearable Tech Could Mean for Sports as “Hot News”: A Lesson from the Alliance of American Football

By: Michael B. Greenberg 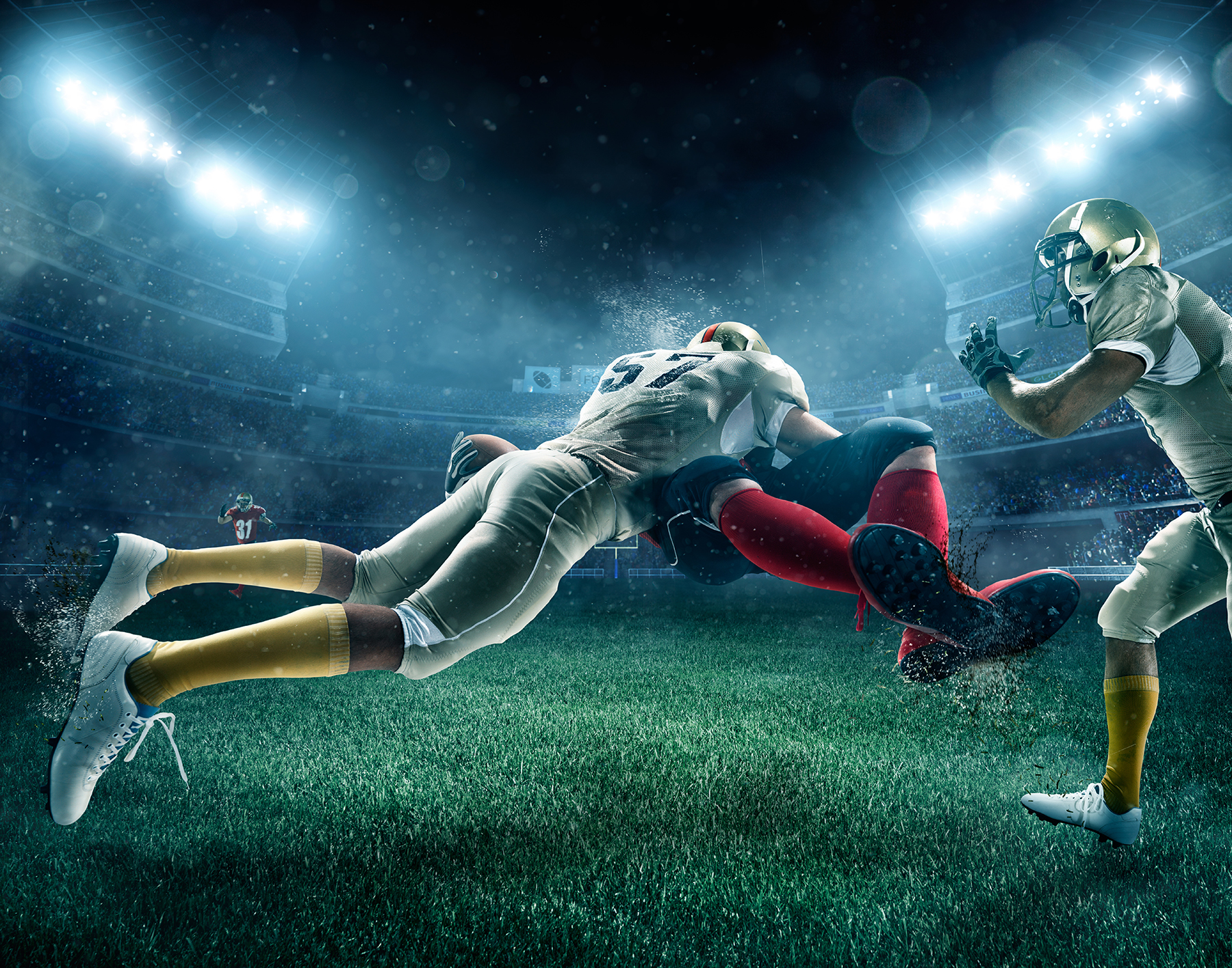 On April 2, 2019, in the middle of its inaugural season, the nascent Alliance of American Football (AAF) ceased all operations. Within weeks the AAF filed for Chapter 7 bankruptcy, leaving in its wake new technologies that might one day reshape the world of professional sports.

In the league’s early days, the promise of the AAF’s vaunted technology offerings arguably generated even more enthusiasm than the actual on-field product. Chief among those offerings was a gaming app that would allow fans to predict (and wager on) the next play of a game based on real-time data transmitted from wearable devices on each player, which would be analyzed and calculated to instantly produce predictive odds for different scenarios. Postmortem reports of the AAF’s demise have continued to explore the potential for this technology, and the very real possibility that this technology may have been the primary motivation for the AAF’s birth in the first place.

To the gambling industry, the potential for this technology is obvious; not surprisingly, MGM Resorts was an early AAF investor. But given well-established legal precedent, the technology will not automatically benefit the actual source of all that valuable data — the professional leagues and their players —because the underlying data produced in real time during the game (i.e., the stats) are not protectable. We know this because the leagues and professional athletes have already waged, and lost, this battle in court.

Yet, with the AAF’s technology, the leagues may finally have a way to directly commodify their players’ statistics as property. To be sure, for the leagues to even have a chance to obtain and protect their cut of the action, they will likely have to directly partner with the proprietors of this wearable technology.  Better yet, the leagues could become the proprietors of the technology themselves. Doing so would not allow the leagues to make copyright or right of publicity claims in relation to the statistics, but it could allow them to make state-based “hot news” misappropriation claims.  To understand why, consider the Second Circuit Court of Appeals’ decision in National Basketball Association v. Motorola, 105 F.3d 841 (2d Cir. 1997) (NBA).

The NBA case involved Motorola’s SportsTrax pager device. SportsTrax pagers allowed subscribers to view basic information about in-progress NBA games, updated a few minutes after the events occurred. Id. at 844. Motorola’s reporters would watch or listen to the games and enter game information into a computer that formatted the data for transmission to FM radio stations, which would then retransmit the information to the devices for display. Id. The NBA claimed Motorola and its SportsTrax pager service infringed its copyrights to both the underlying games and to the broadcasts of the games. Id.  The Second Circuit recognized the NBA’s copyrights to the broadcasts, but it ruled that the league did not have copyrights to the underlying games, finding that sports events are factual news rather than “original works of authorship” entitled to copyright protection. Id. at 846-47. Accordingly, the court held that the SportsTrax pagers did not infringe the NBA’s copyright interests because the information relating to the games themselves was not protectable, and the pagers’ display of the facts gathered from the NBA’s broadcasts did not amount to separate broadcasts of the games. Id.

In addition to its copyright claims, the NBA also alleged that Motorola was liable for “hot news” misappropriation under New York state law by taking, redistributing, and profiting from the facts generated by the NBA. Id. at 844.  The district court found Motorola liable for misappropriation, but the Second Circuit reversed, holding that the state law claim failed as preempted by the Copyright Act (and thus did not allege a harm to any interests outside of copyright). Id. at 847-52. Still, the Second Circuit opined that a hot news misappropriation claim may not be preempted, and therefore may be actionable, if the following five factors are met:

The NBA court found Motorola was not liable for hot news misappropriation because Motorola expended its own resources to collect and transmit the data, and because Motorola did not interfere with the NBA’s primary products of live and broadcasted basketball games (even though the NBA also offered a real-time statistics service in its arenas). 105 F.3d at 853-54. Nevertheless, the court explained that, hypothetically, the NBA could have a non-preempted hot news misappropriation claim if it offered its own similar version of the pager device service and incurred the attendant costs of fact collection and transmission, and Motorola simply retransmitted to its pagers the same information gathered from the NBA pagers. Id. at 854. In that scenario, Motorola would be considered to be free-riding, as it would not have to invest in the transmission technology or pay reporters to observe the games. Id. Motorola could then offer its own pager service in direct competition with the NBA and at a lower price, reducing or “substantially deterr[ing]” the NBA’s incentive to stay in the market. Id. This, according to the court, could satisfy the five factors to allow a hot news misappropriation claim to proceed. Id.

Now, more than 20 years later, the NBA opinion might have laid the legal framework to allow the leagues to finally protect their players’ statistical performances through the use of AAF-like wearable tech and related information platforms. By using technology and offering services similar to what the AAF portended, a league could satisfy the five-factor NBA test for hot news misappropriation if another non-licensed company were to offer similar services, because the data would necessarily have to come from the wearable technology.

Conceivably, the test would be satisfied because:

Of course, as with any cause of action, the likelihood that such a claim would be successful depends on the extent to which the claim is recognized in the particular jurisdiction where the action is brought. Barclays Cap. Inc., 650 F.3d at 897-98 (noting that hot news misappropriation causes of action “may have different  legal significance from state to state — permitted, at least to some extent, in some; prohibited, at least to some extent, in others”).

Unfortunately for the AAF (and for Steve Spurrier’s 7-1, championship-bound Orlando Apollos), the league didn’t survive long enough for this legal issue to arise. But while the AAF may have died, its technology survives, and with it, the likely legal battles to come.

Businesses big and small face an ever-shifting legal landscape at the intersection of intellectual property and technology. Inevitably, advancements in technology will give rise to new opportunities and challenges. When it comes to advising clients, Lewis Brisbois’ Intellectual Property & Technology Practice prides itself on being proactive, not reactive, by anticipating what’s to come.