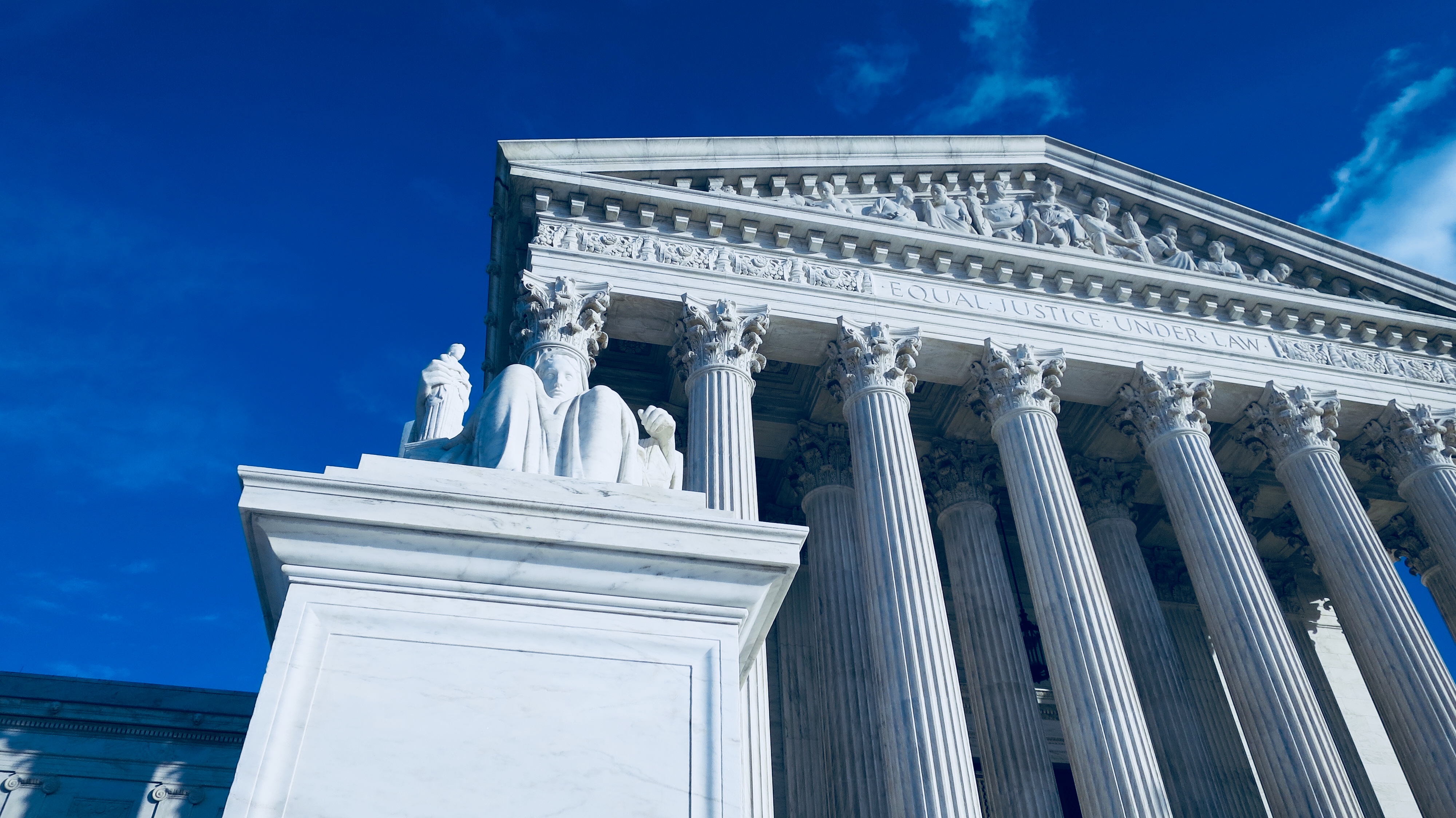 For years, the courts and companies alike have struggled with what to do with license agreements when the trademark licensor files for bankruptcy, specifically Chapter 11, where the bankrupt entity seeks to reorganize its debt and continue operating. A fundamental tool of such bankruptcies is that the debtor is permitted to "reject" contracts entered into prior to the bankruptcy. These "rejections" can free up the debtor from burdensome agreements and are often a key tool to the success of a bankruptcy.

But the courts have long struggled with how to handle trademark license agreements which, while of course contractual, have some unique characteristics due to the nature of trademarks. At issue in Mission Product Holding v. Tempnology, LLC 587 U.S. ___(May 20, 2019) No. 17-1657, was whether a licensee whose license agreement was "rejected" by the bankrupt debtor licensor was permitted to continue using the trademark that was the subject of the license. The debtor/licensor wanted the licensee to cease ongoing usage of the mark and cited to the bankruptcy law's tool of rejection as the basis for doing so. However, the U.S. Supreme Court rejected the proposition that the licensee had to cease usage. The Court’s reasoning was specific to the contours of the bankruptcy laws and most certainly will lead to some impactful consequences as it relates to trademark licenses.

Why does this case matter so much?

This decision will have significant implications on many trademark licensees and trademark owners. A fundamental tenet of trademark law is that trademarks are not "rights in gross," meaning trademarks are intangible property rights. A trademark's value is derived exclusively from its ability to have consumers recognize the mark with a particular source of goods or services. The trademark standing alone, without good will, is worthless.

Consider, before Steve Jobs envisioned APPLE, the word APPLE in the context of computers meant nothing. Its value as a trademark has grown as the value of the source of the goods and services signified by APPLE has grown. A corollary to this concept is that a trademark owner must exercise quality control over its licensees, because if the licensor does not exercise that quality control, "the mark will naturally decline in value and may eventually become altogether invalid." Id. at 15.

From these twin concepts, two major implications flow from this ruling: