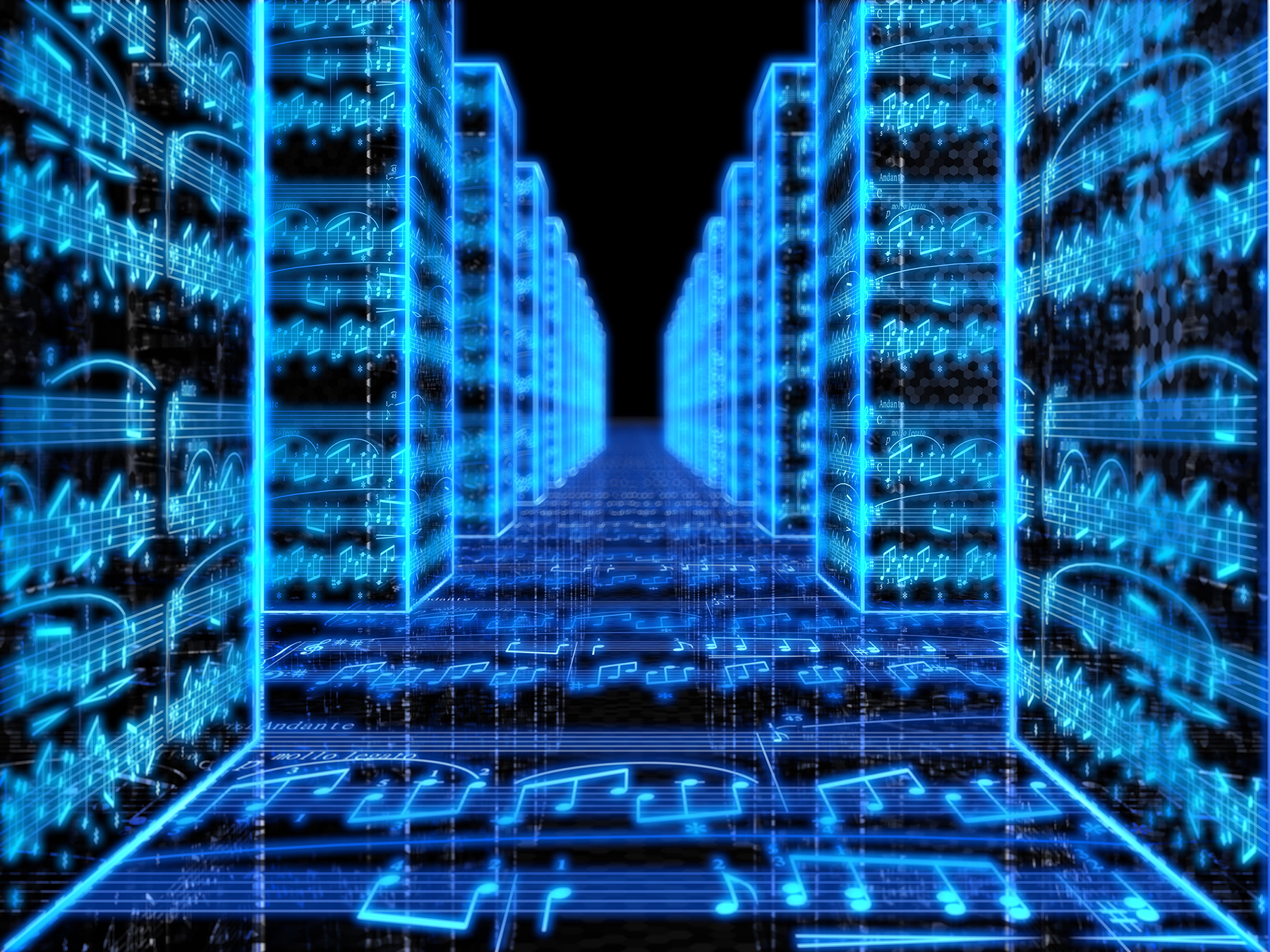 Moreover, the ReDigi decision’s impact is not limited to digital music files; indeed, its effects have seeped into the digital publishing industry.

In its amicus brief filed in 2017, the Association of American Publishers urged the Second Circuit to find against ReDigi.  The AAP explained that a finding in favor of ReDigi would be “catastrophic for the entire publishing industry” since used electronic books act as perfect substitutes for new copies and “digital ‘lending’ allows multiple readers to access a single digital copy simultaneously.” Now that the Supreme Court has allowed the Second Circuit’s decision to stand, authors and publishers will now inevitably rely on ReDigi to require copyright holder to grant permission or be paid royalties for privately lending or reselling e-books.

A silver lining remains, however, in that ReDigi’s stripping of First Sale protection may not extend to technologies that can transfer prior-owned digital files without creating a “new” copy that runs afoul of the copyright laws. With the assistance of our Intellectual Property and Technology team, businesses in the digital file resale industry (music or otherwise) can still create resale platforms that simultaneously comply with the Second Circuit’s decision and facilitate legal sharing of music files and electronic books. Visit our IP & Technology Practice page to find an attorney in your area.