By: Michael B. Greenberg 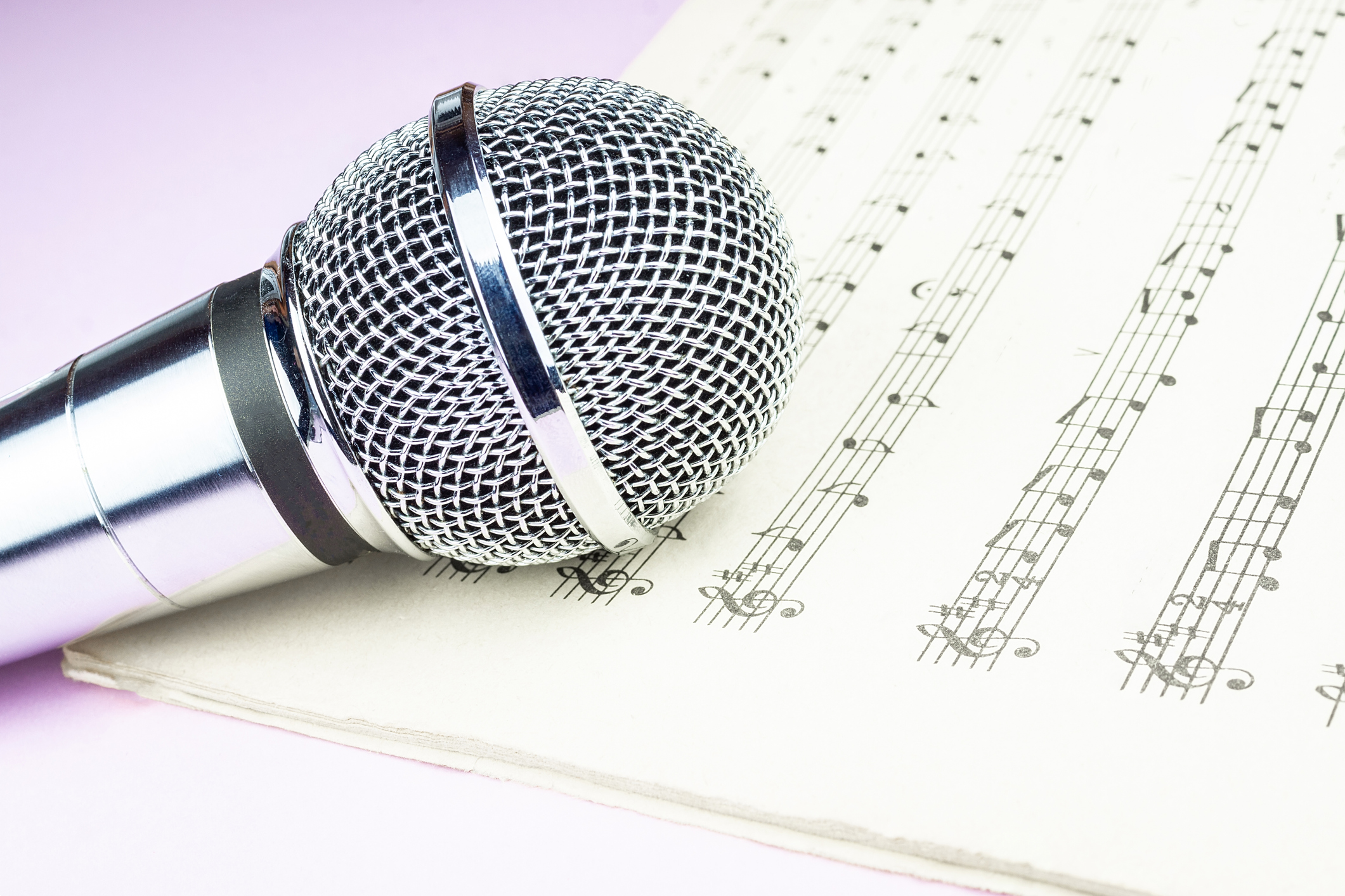 Swift moved to dismiss the complaint, arguing the short phrases were too unoriginal and uncreative to warrant protection under the Copyright Act. In support, Swift asked the court to judicially notice a bevy of popular songs enunciating the concept of jealous “haters” disdaining their successful counterpart “players” (e.g., 1990s songs by Cypress Hill, Outkast, Big Mike, Luniz, Sir Mix-A-Lot, Notorious B.I.G., Black Star, Ice-T, and others containing lyrics reciting player, hater, and player-hater themes, such as "We have, the playas, and we have, the playa haters.").

The court ultimately agreed with Swift as to the lack of originality and creativity in the plaintiffs’ lyrics and dismissed the case. In so doing, the district court observed that short, ordinary phrases and “expressions conveying an idea typically expressed in a limited number of stereotyped fashions” are generally not afforded copyright protection. The court concluded that “combining two truisms about playas and haters, both well-worn notions as of 2001, is simply not enough” to meet the originality and creativity standards required to obtain copyright protection.

On appeal, the Ninth Circuit reversed and held that whether a work is original enough to merit copyright protection is a fact question (rather than a legal question), meaning that the district court should not have ruled on the originality of the plaintiff songwriters’ lyrics at that early stage of the lawsuit without further evidence and further litigation.

Two aspects of the Ninth Circuit’s decision stand out. First, given the other popular songs judicially noticed, the district court deemed the plaintiffs’ lyrics too banal or trivial. Because the Ninth Circuit has ruled this question is a fact question, popular artists facing copyright lawsuits will not be able to shake lawsuits off at an early stage, at least on the ground that the lyrics are not sufficiently original and creative to be copyrighted.

Second, the Ninth Circuit relied on Justice Holmes’ famous remark in Bleistein v. Donaldson Lithographing Co., 188 U.S. 239, 251-52 (1903), that “it would be a dangerous undertaking for persons trained only to the law to constitute themselves final judges of the worth of pictorial illustrations, outside of the narrowest and most obvious limits.” But in Bleistein, at issue was whether copyright protection could be afforded to lithographs of a circus under a now defunct statue restricting copyright to works “connected with the fine arts.” While the district court in Swift judged the originality and creativity of the songwriters’ 2001 lyrics in terms of how pervasive the phraseology was in popular music, it did not determine the artistic “worth” of the lyrics, which was the issue in Bleistein.

Despite the reversal, the Ninth Circuit did not rule that the 2001 lyrics were definitely protected by copyright, but simply held the lower court erred by deciding they were not protected by copyright as a matter of law without considering further evidence. The litigation (and bad blood) against Swift will thus continue, unless one of Swift’s other early-case arguments succeeds.