Patent Litigation Trends in the Wake of TC Heartland 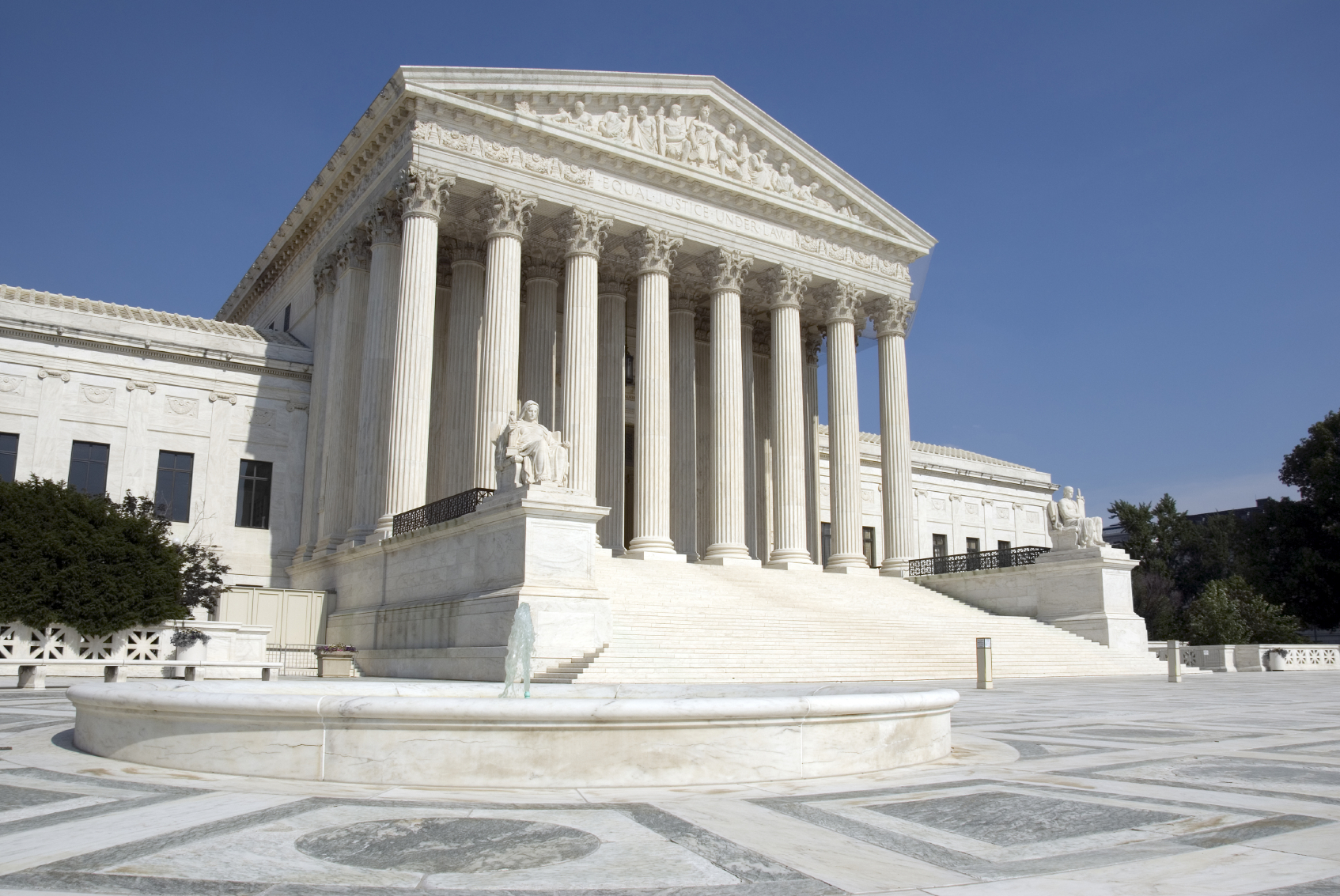 In May 2017, the Supreme Court issued TC Heartland v. Kraft Foods Group Brands, a decision that many expected would significantly limit forum shopping in patent cases (see our previous blog post “The Ongoing Evolution of Patent Venue”). Prior to TC Heartland, patentees could file infringement lawsuits in any court with personal jurisdiction over the accused infringer, so most corporations were subject to suit in every district court. The Supreme Court in TC Heartland ruled that venue for a corporate defendant is only proper in districts where the defendant is incorporated, or where the defendant infringed the patent and has a regular and established place of business. As a result, patentees now face a choice between filing in the defendant’s state of incorporation – which is the District of Delaware for the vast majority of corporations – or in a district in which the defendant has a regular and established place of business.

The patentee-friendly Eastern District of Texas had been a hotbed for patent litigation for several years prior to TC Heartland. Cottage industries sprouted in many small towns in the district – including Marshall, Beaumont, and Tyler – to support the massive number of lucrative patent trials. Perhaps in an effort to protect this industry, or perhaps out of a desire to continue to serve as the most important venue for patent litigation, judges in the Eastern District have expansively interpreted what constitutes a “regular and established place of business” following TC Heartland. For example, in SEVEN Networks v. Google, Judge Gilstrap decided that the mere presence of Google’s global cache servers in the district, in space leased from internet service providers, subjected Google to suit in the district. That decision was issued in July 2018, more than a year after TC Heartland was decided.

Not surprisingly, the rate of successful motions to transfer has likewise changed since TC Heartland, according to statistics obtained through Docket Navigator. District courts granted 49% of motions to transfer in the 22 months before TC Heartland. The grant rate increased to 59% in the 22 months since TC Heartland. In the Eastern District of Texas, however, the difference has not been as dramatic. The grant rate has only risen from 44% to 48%. This is likely due in part to the judges’ desire to keep cases in their district, employing an expansive interpretation of the “regular and established place of business” for a corporate defendant, as reflected in the SEVEN Networks decision.

As we approach the two-year anniversary of TC Heartland, here is what we glean from the statistics:

As each defendant (and corresponding act of infringement) invokes its own unique considerations, it is important to consult with a skilled patent attorney before deciding where to file a complaint and whether a motion to transfer or stay is advisable. Visit our Intellectual Property & Technology Practice page to find such an attorney in your area.