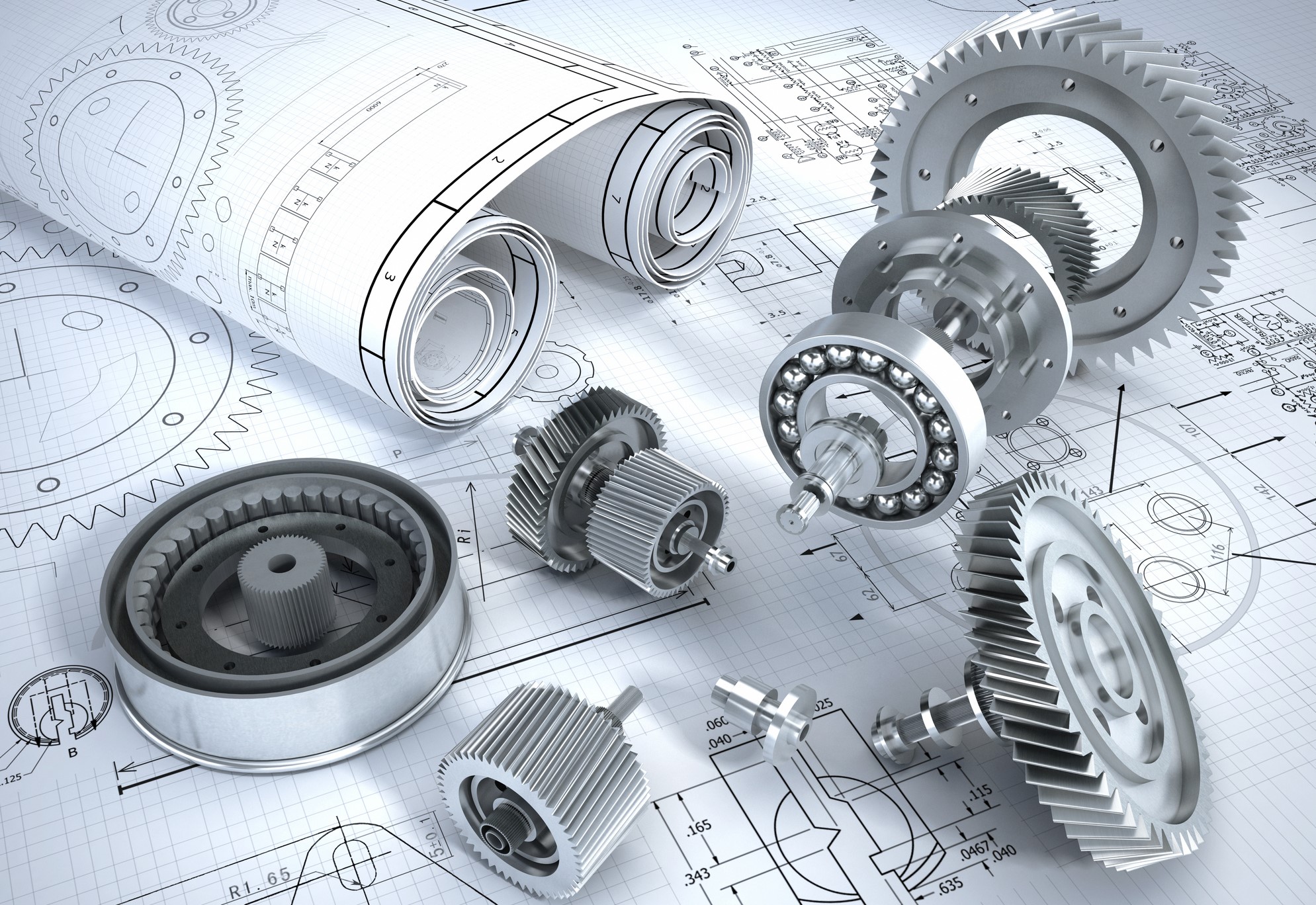 The Federal Circuit recently found a litigant guilty of inequitable conduct in circumstances that should give pause to inventors who want to share their ideas for the purpose of experimentation before making a patent application. The case, GC CleanTech Corp. v. Adkins Energy, LLC, (appeal no. 2016-2231, 2017-1838 (Fed. Cir., March 2, 2020), provides important guidance on the distinction between shopping ideas and refining them, which inventors and patent counsel alike should heed.

The statistics regarding patent examination are understood, with a baseline amount of time per application varying between 16.6 hours and 27.7 hours depending on the technology complexity. See generally, Marco, Alan C. and Toole, Andrew A. and Miller, Richard and Frumkin, Jesse, USPTO Patent Prosecution and Examiner Performance Appraisal (June 1, 2017). Attorneys know this, of course, and they know that the U.S. Patent & Trademark office (USPTO) received an average of 590,000 utility patent applications annually for the five years ending in 2018 (according to the USPTO website).

Given these burdens on the patent system, candor to the USPTO is all the more critical. Where a defendant in a suit can prove that the applicant failed in the duty of candor, the challenging party can pursue inequitable conduct as an affirmative defense, which would render the patents unenforceable. Since at least 2011, this showing has been quite difficult to make because the Federal Circuit in Therasense, Inc. v. Becton Dickinson & Co., 649 F.3d 1276 stepped up the intent requirement. The general elements of inequitable conduct now are that the patentee: (1) knew of the reference or prior commercial sale; (2) knew that it was material; and (3) made a deliberate decision to withhold it. Id., at 1290. In the context of material prior art that should have been submitted and wasn’t, or was buried in an avalanche of irrelevant submissions, inequitable conduct is rarely proved. In GS CleanTech, however, the defendants focused on whether the prosecution of patents related to a centrifuge that distilled corn oil from stillage evaded the on-sale bar by misrepresenting the nature of the inventor’s sharing their ideas. The central question at bar was whether CleanTech’s sharing of its centrifuge with a potential buyer was actually for what it later claimed was mere experimentation.

Without delving too deeply into the merits of the case, the Federal Circuit affirmed the district court’s holding that CleanTech’s patent was subject to an offer for sale – not experimentation –prior to the critical date (one year before the application was filed), and the claimed invention was ready for patenting prior to that same date. In reaching its decision, the court considered whether the evidence showed that a transaction involving a potential buyer was not merely designed to test claimed features or determine whether the invention worked for its intended purpose. Additional factors in determining whether a transaction was experimental include the necessity for public testing, the nature of the invention, and whether the invention reasonably requires evaluation under actual conditions of use.

Ultimately, this case turned on more than simply an analysis of the transaction at hand. Additional factors included the district court’s rejection of prosecuting counsel’s explanations for why the patent was not filed until more than a year after it was first offered for sale. The ramifications for either (1) failing to understand that the nature of the purportedly experimental transaction had been depicted and described in a way that a person of ordinary skill in the art would be able to practice it, or (2) deliberately withholding material information with the specific intent to deceive the USPTO are substantial. The district court held that CleanTech’s patent was unenforceable, and the Federal Circuit affirmed.

Questions of when and whether a product has been offered for sale are more complex than merely examining sales records. If you or your company are considering a collaboration to determine the efficacy or readiness for use of a novel method or apparatus, for example, you should consult with experienced counsel to plan that collaboration, protect your ideas, and ensure you will be able to submit the application timely.