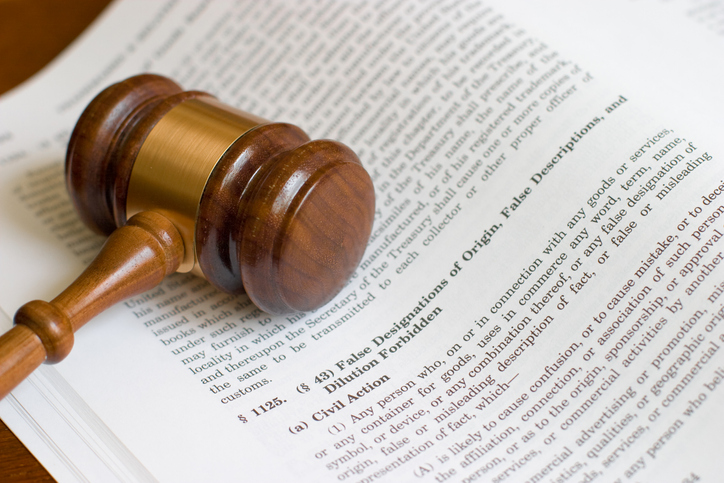 The Federal Circuit issued a precedent-setting ruling that clarifies the appropriate roles of judges and juries when a design patent is challenged as obvious. In doing so, the Court strengthened designers’ rights by confirming that, in certain situations, the question of whether a design patent and the prior art are visually the same should be sent to a jury rather than determined by a judge at the summary judgment phase of litigation1.

The Underlying Case and Courts’ Analyses

On appeal, however, the Federal Circuit ruled that the lower court erroneously invalidated Spigen’s design patents and improperly took the question of whether the patented design and the prior art (shown below) created “basically the same visual impression” away from the jury. 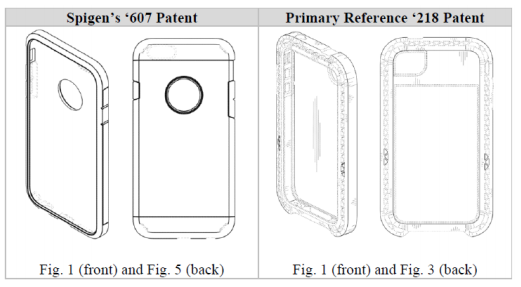 In reaching its conclusion, the Federal Circuit explained that Spigen’s arguments about the lack of visual similarity and the testimony of Spigen’s design expert precluded a finding of obviousness because there was competing evidence that could allow a jury to find the patented and prior art designs not to be basically the same. Thus, the Federal Circuit concluded that the lower court improperly resolved a factual dispute and erred in granting summary judgment of obviousness.

Implications of the Decision

The Federal Circuit’s ruling is significant for several reasons. First, although the Federal Circuit has issued numerous utility patent rulings, it has issued relatively few design patent rulings. The Spigen decision thus provides guidance for future cases, not only in terms of how courts will decide similar matters, but also in terms of the strategies and arguments that IP attorneys may want to pursue.

In addition, in overturning the grant of summary judgment, the Federal Circuit has indicated that, in certain situations, the issue of whether a primary prior art reference creates basically the same visual impression as a patented design is an issue for a jury, not a judge. This ruling will assist district judges in making the call between a situation where a patented design is sufficiently different from the prior art such that a jury must decide whether the two are basically the same.

This ruling also strengthens the position of designers by increasing the likelihood that a jury will have to decide whether a patent challenger has overcome the presumption that the design patent is valid with clear and convincing evidence at trial. Conversely, the decision diminishes the opportunity for an alleged infringer to have an obviousness case determined at the summary judgment phase, especially where, as will likely be common in seriously litigated cases, a reasonable juror could conclude the patented design and prior art do not look basically the same.

Finally, the decision signals the importance of expert testimony in creating a factual dispute in design patent obviousness cases. In its analysis, the Federal Circuit cited conflicting expert testimony as part of its determination that a genuine issue of fact existed.

[FN1]: Note that Lewis Brisbois was counsel to the prevailing patent owner in this case.