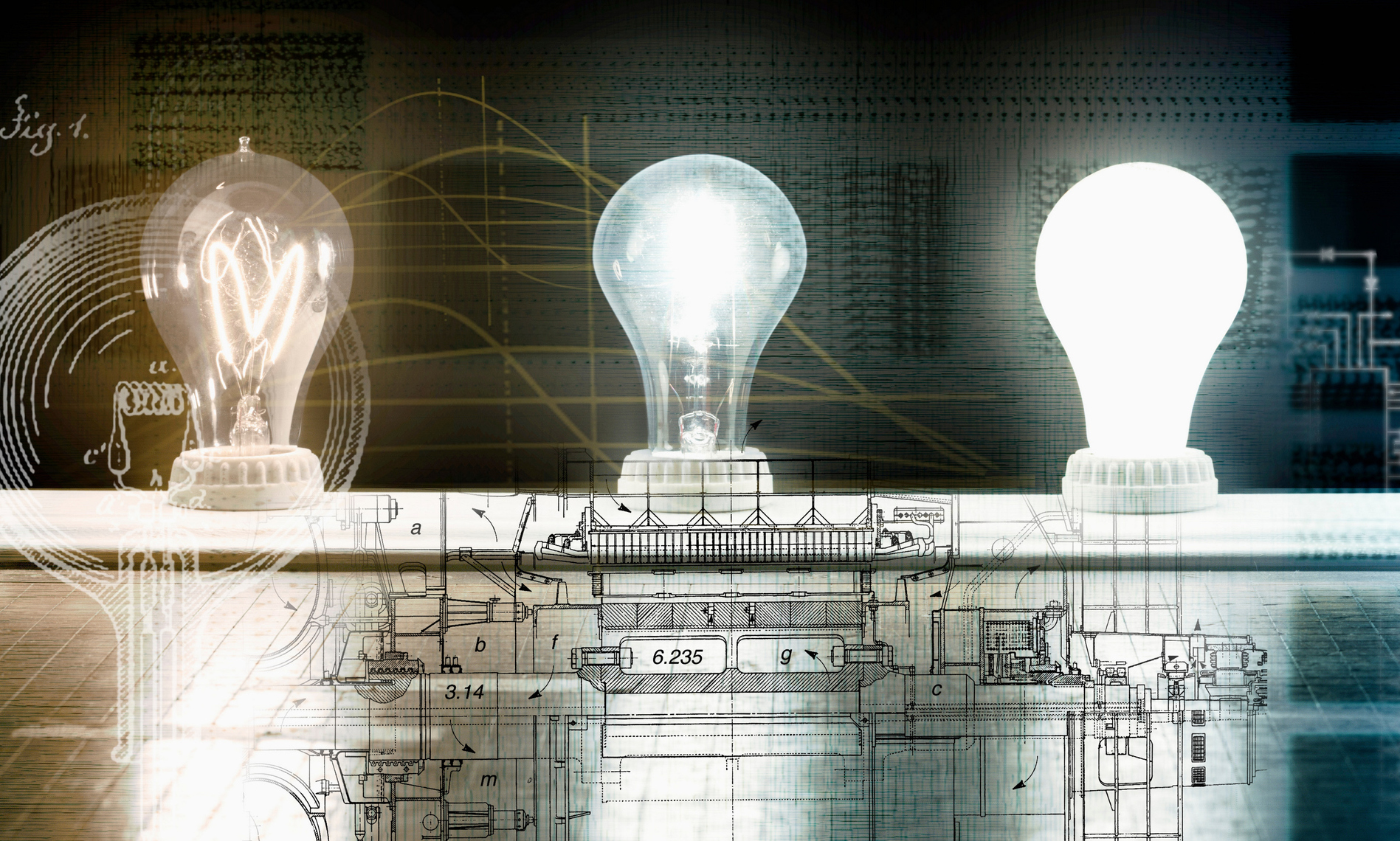 This is the second installment of a two-part series on design patents. Part I covered the basics of design patents and compared them with other IP protections, such as trademarks and copyrights. This part will discuss the design application process and briefly touch on the prosecution of such applications

A U.S. design patent application primarily consists of a specification and drawings. The specification is generally composed of a title, a description, and a claim. The drawings are comprised of at least one figure and serve as the claims for the design patent.

The title of a design patent application “identifies the article in which the design is embodied by the name generally known and used by the public, and may contribute to defining the scope of the claim.” The title should not be directed to less than the claimed design shown in the drawings.

The drawings are the most important part of a design patent because they truly constitute the claim that may be enforced against infringers. The most common rejection/objection an application typically encounters during design patent application prosecution will be directed to the quality of the drawings, or that they do not sufficiently disclose the claimed article or portion thereof, and thus do not comply with 35 U.S.C. §112. The USPTO will often remind applicants that:

“the necessity for good drawings in a design patent application cannot be overemphasized. As the drawings constitute the whole disclosure of the design, it is of utmost importance that it be so well executed both as to clarity of showing and completeness, that nothing regarding the design sought to be patented is left to conjecture. An insufficient drawing may be fatal to validity (35 U.S.C. §112(a) or pre-AIA 35 U.S.C. §112, first paragraph). Moreover, an insufficient drawing may have a negative effect with respect to the effective filing date of a continuing application.” (MPEP 1503.92)

To comply with the written description requirement of 35 U.S.C. §112, it is important to present a complete picture of the claimed article or portion thereof. Ideally, the design claim embodied by the drawings should be comprised of at least one perspective view, a top view, a bottom view, side views, a front view, and a rear view. In instances where the design appears identical in the left view and the right view, for example, the applicant can omit one view and state that the omitted view is a “mirror image” of the omitted view.

Portions of the article of manufacture that are normally not seen, such as the internal structure of an article, should not be shown. This means cross-sectional views are not normally required, unless the contour or configuration of the exterior surface of the claimed design is not apparent from the standard views. Surface shading to show contour, for example, is not required, but an examiner may request such to be added to the drawings if it is deemed essential for the understanding of the claimed design.

The drawings should be clear and concise when the application is filed, because amending drawings during prosecution is often difficult, as the examiner may allege that proposed amendments constitute “new matter.” Thus, it is usually best practice to present black and white line drawings for consideration. U.S. patent rules have become more open to the presentation of color drawings and photographs, which is common in many foreign jurisdictions. However, applicants should be aware that if color drawings are submitted, the color will be considered as an integral part of the disclosed and claimed design.

Applicants should also note that photographs submitted in lieu of ink drawings in design patent applications must not disclose environmental structure but must be limited to the design claimed for the article. Accordingly, applicants should consider including a disclaimer in the specification stating color, surface ornamentation, logos, written matter, and other forms not part of the claimed design. Photographs are only permitted if they are the only practical medium for illustrating the design (see 37 CFR 1.84(b)). Applicants must be wary when submitting photographs because examiners may object to the quality of the photographic disclosure, and attempts to amend the disclosure by showing the originally-submitted design in black and white line drawings will most likely result in a new matter rejection.

U.S. design patent rules permit the use of “broken lines,” or dashed lines (sometimes referred to as “stippled” lines by foreign jurisdictions), to designate environment related to the claimed design or to define the bounds of a claim. With respect to environment, broken lines are used to avoid adding unnecessary detail to the claimed design. An example of “environment” would be a broken line depiction of a portion of the design that is not intended to form part of the claimed invention. For example, a beer mug manufacturer can seek protection of a beer mug with a novel handle where the depiction of the beer mug would show all but the handle in broken lines.

A design patent application can include multiple embodiments (e.g., versions of the design) only if the designs presented are indistinct variants of each other (see MPEP 1504.05 (2017)). Thus, when filing a design patent application, applicants should consider submitting very detailed figures along with broader versions. If the patent examiner believes these to be distinct variants of each other, the applicant will be required to elect one design to pursue in the application. Thereafter, the non-elected design may be pursued in a divisional application.

The description of the drawings must include a claim, for example: “I/We claim the ornamental features of (name of the article), as shown and described.” As noted above, the figures are the claims in a design patent.

The relative ease of design patent application preparation and speed of which applications are prosecuted should make them very attractive to most inventors. In many circumstances, it is possible and recommended to pursue both utility and design patents to protect novel features of a product or device.

Furthermore, the savvy practitioner will often use design patents, along with utility patents, trademarks, trade dress, and copyrights, to build intellectual property protections around the client’s product so the client retains the full value of their invention or contribution to the marketplace. While each of these legal vehicles is designed to protect specific aspects of the intellectual property associated with a product, some overlap will often occur, which can only serve to enhance the overall protections available to the client.

For more information about design patents and design patent applications, contact the author of this alert or visit our Intellectual Property & Technology Practice page to find an attorney in your area.