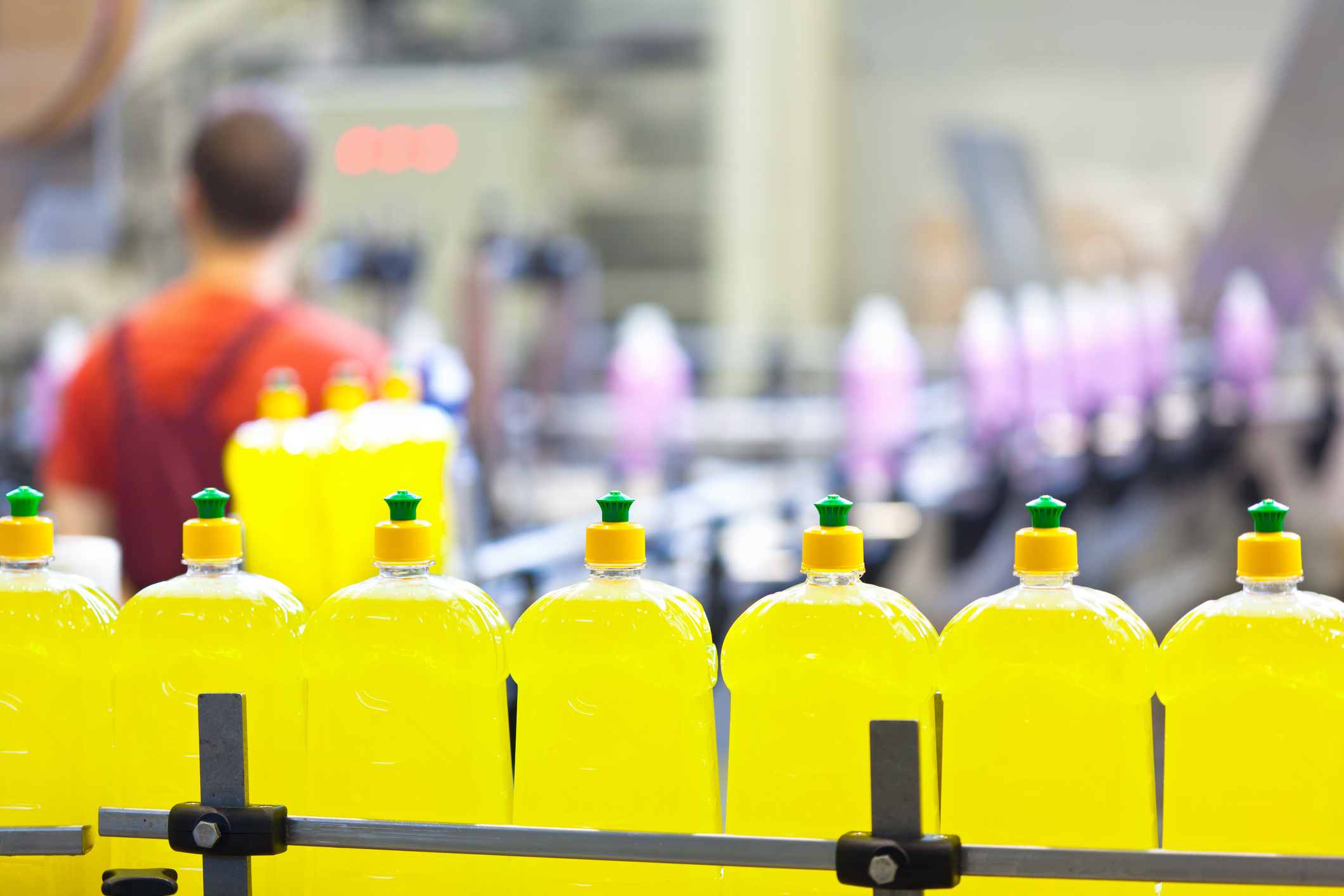 Companies who make cleaning products sold in California should take note of a new law coming into effect on January 1, 2020, especially if their products are made from proprietary formulas or include ingredient mixtures that may qualify as company trade secrets.

In 2017, the California legislature passed SB 258, known as the California Cleaning Product Right to Know Act. The law was created to protect consumers from unknowing exposure to chemicals that the legislature considered potentially harmful by requiring that all intentionally added chemicals within the designated products be listed either on the product label or the manufacturer’s website by January 1, 2020.

Recognizing that many companies derive economic value from intentionally added ingredients considered to be “confidential business information,” (i.e. protected under California’s Uniform Trade Secrets Act because the information is valuable due to being kept secret, not generally known, and subject to reasonable measures to keep it secret), the legislature provided for a series of protections for manufacturers and suppliers of the designated products to protect such economically beneficial “confidential business information.”

Compliance with the California Cleaning Product Right to Know Act of 2017 will require evaluation of the intentionally added ingredient(s) seeking to be protected by those with knowledge of the chemical composition to determine whether it is covered by the designated exclusionary categories, along with an attorney review of the proposed labeling to ensure compliance with the Code. To ensure compliance and protect their trade secrets, companies whose products may come within the mandates of this law should evaluate its complex provisions with counsel.