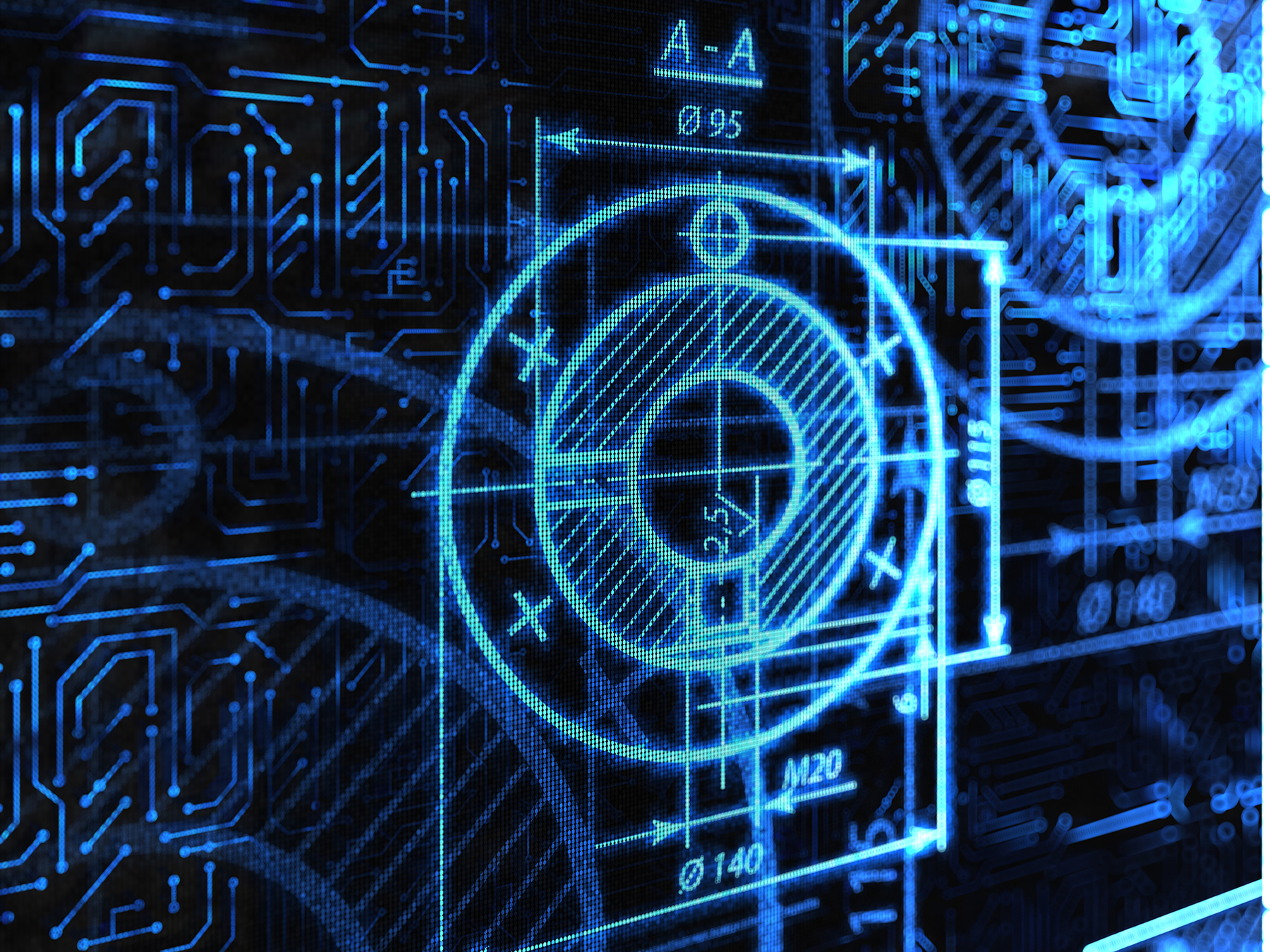 On March 31, 2019, the Federal Circuit Court of Appeals in Cobalt Boats, LLC v. Brunswick Corporation reversed a finding of infringement and vacated a $7.9 million award (inclusive of $2.5 million in attorneys’ fees) previously granted by the Eastern District of Virginia. Cobalt accused Brunswick of infringing their U.S. Patent No. 8,375,880 (the ‘880 patent) directed to a Retractable Step for Boat Swim Platform, issued February 19, 2013. The reversal was based on the interpretation of claim limitations concerning the rotation of the retractable step.

Again, the ‘880 patent is generally directed to a rotatable step employed at the rear of a watercraft. As boat owners will appreciate, it is often desirable to conceal the step when not in use for both aesthetic reasons and to reduce drag when the boat is traveling through the water (among other reasons). The figure below shows an illustration of the preferred embodiment of the claimed invention. 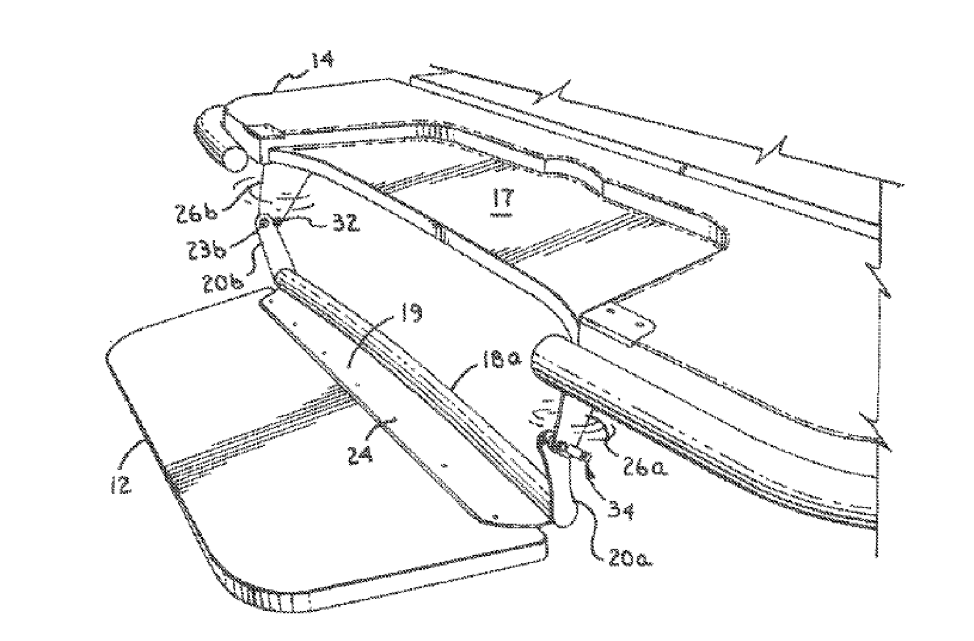 In the first configuration, the step (12) is stored within a recess (17), wherein the stepping surface (i.e. the top side of the step) is facing downward into the recess (17). In the second, deployed configuration, shown in the above figure, the step (12) has been rotated out of the recess (17) to expose the top side. Cobalt’s claim articulates this functionality and requires the step to be rotated “180° between the stored position within said recess … and a deployed position below the water surface, wherein said top side is exposed…” The appeal hinged (if you’ll pardon the pun) on the interpretation of this functionality. More specifically, Brunswick’s step is of a less complex configuration designed to be interconnected to a boat with hinges that provide a “very rigid stop” that results in rotation between 172° and 179°. The Federal Circuit, however, disagreed with the district court’s ruling of infringement and found the requirement of 180° strictly limiting, allowing Brunswick to avoid infringement charges.

To most patent prosecutors, this result is not surprising. Precise numerical values in claims are given their exact value, which often allows competitors to easily circumvent the claims. This rigid rule has some rare exceptions. For example, when the patentee has defined some wiggle room inherent in a value, or when variations are inherent in measurement precision.

So, why would one limit the claims to an exact value? The answer is usually that the applicant was forced to in light of the prior art. Often these amendments occur when the claims originally include a range of values (e.g. capable of rotation from 15° to 45°) and the prior art teaches an overlapping range (e.g. 35° to 65°). In this example, the patent prosecutor may amend the claim to include a “hard stop” in the range - from 15° to 34° - to distinguish from the prior art.

To provide some flexibility, applicants often incorporate a “fudge factor” into the numerical values they wish to claim. This is done most commonly by using the term “about,” “generally,” or “substantially.” Some would argue the use of these “fuzzy” terms render claims in which they are found to be indefinite. But the courts and USPTO rules disagree.[1] As long as one of ordinary skill in the art reviewing a patent disclosure can appreciate the numerical value’s bounds, albeit somewhat expanded by using these terms, the claim will comply with 35 USC 112. The important take away is Cobalt’s claim language limits their ability to seek damages from competing products that do not rotate the full 180°.

How can anyone have faith in patents when such a small change in a claimed invention allows for one to practice nearly the same invention? Unfortunately, that’s part of the bargain - patentees receive a monopoly commensurate to what they have claimed. However, courts recognize this issue and sometimes will allow claims to capture products that deviate in insubstantial ways from that claimed. More specifically, the “Doctrine of Equivalents” will allow patentees to capture products that replace claimed features or functionality with features that function in substantially the same way to achieve substantially the same result. See Festo Corp. v. Shoketsi Kinzoku Kogyo Kabushiki Co., 535 U.S. 722, 733 (2002), “The doctrine of equivalents allows the patentee to claim those insubstantial alterations that were not captured in drafting the original patent claim but which could be created through trivial changes.”

It should be clear from the foregoing that it is the responsibility of patent practitioners, inventors, and patent applicants to closely review allowed claims before paying an issue fee, especially if further continuing applications are not contemplated. It is sometimes possible that adding a precise numerical value to a claim to address prior art is not necessary, and instead including an “about” before the numerical value will address the prior art while providing slightly broader claim coverage.