The End (of Net Neutrality) May Be Just the Beginning

How the FCC’s Repeal May Affect Insurers, Healthcare, and Small Businesses 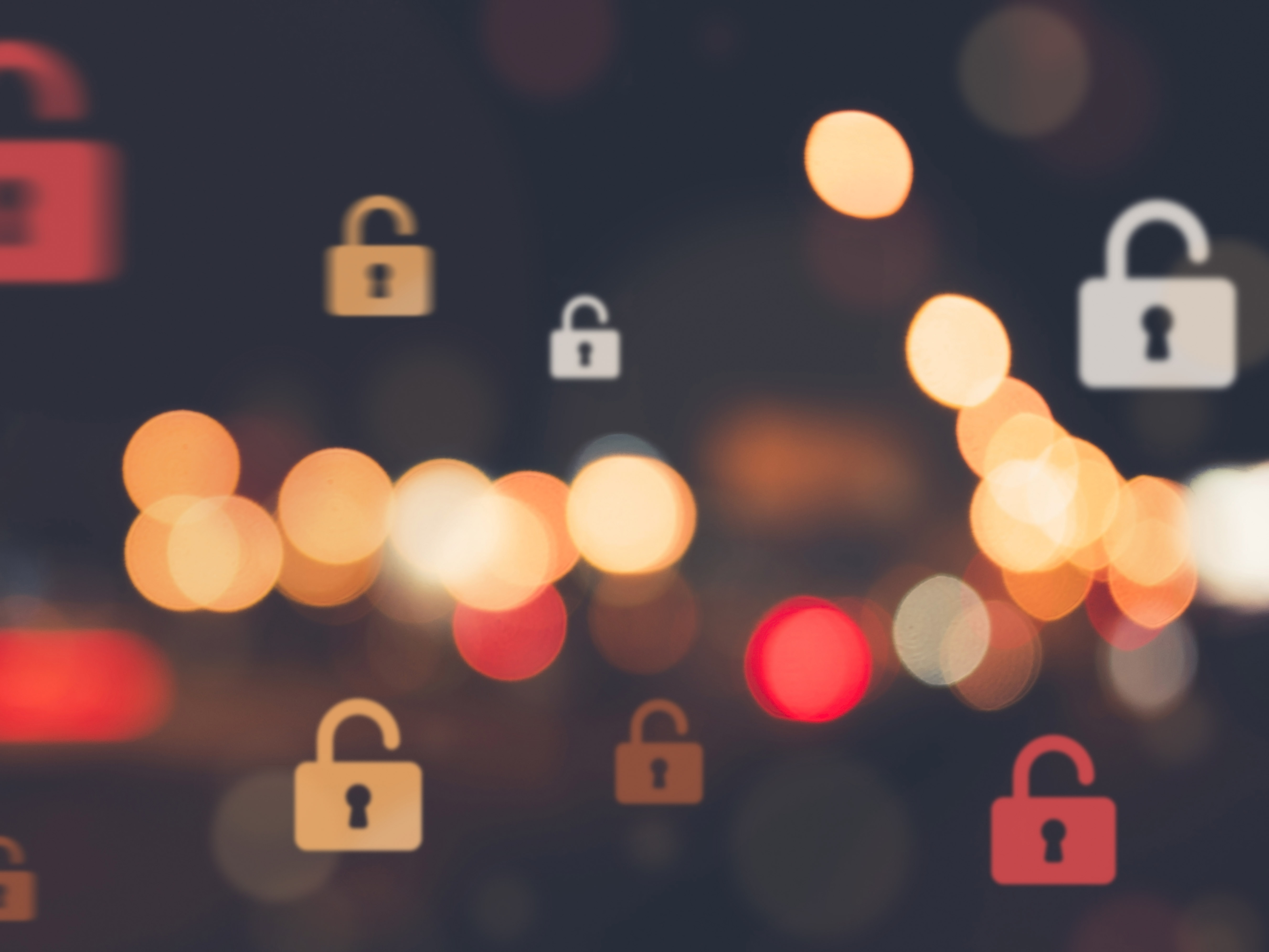 In 2015 the Federal Communications Commission (FCC) issued its Open Internet Order, which reclassified landline and mobile broadband internet from an information service under Title I of the Communications Act of 1934 to a telecommunication service under Title II. This reclassification, commonly referred to as “net neutrality,” made internet service providers (ISPs) subject to most of the same regulations and oversight that govern other utilities, such as electricity and telephone services. In general, this reclassification was designed to assure that the speed and cost of internet traffic remained the same, or neutral, between all competitors and customers.

On December 14, 2017, the FCC repealed the net neutrality rules put in place back in 2015. The FCC’s repeal now allows ISPs to limit or enhance access to webpages, applications, or other internet content. ISPs will also now be able to create different traffic speeds and charge companies higher fees for access to internet “fast lanes.” It is uncertain whether any ISPs will make any of these changes to their services. Whether or not ISPs install tolls or HOV lanes on their routes through the information superhighway, it is important to understand the possible internet access changes that may follow net neutrality’s repeal. It is particularly important for those industries — such as the insurance and healthcare industries, as well as small businesses across all trades — that are increasingly reliant on the ability to transmit large amounts of data or access high speed internet services.

In the insurance industry, for instance, many underwriters and claims professionals rely on a host of internet-connected and potentially high data usage technology to perform underwriting, claims handling, and other essential tasks. Claims professionals already routinely transmit claims files to external counsel that could be upwards of several gigabytes of data. Additionally, the health care industry is tasked with being able to transmit and pull massive amounts of patient data that is often stored offsite in order to provide effective medical care such as rapid review of imaging studies and emergency patient care requiring large amounts of patient data. Plus, electronic health records today are increasingly used in cloud-based platforms which require high-speed connectivity.

This change in net neutrality may also impact smaller businesses, particularly those involved in e-commerce. Smaller businesses may have a harder time affording access to “fast lane” services at the same scale as larger enterprises. Additionally, slower internet can affect customers’ experience with a business’ website, thereby affecting their impression of the business as whole. This may be problematic for smaller businesses endeavoring to keep old customers while attracting new ones.

Along with the FCC’s net neutrality order, the commission also asserted authority to limit the ability of state and local governments to impose local regulation of broadband services. Effectively trying to prevent state and local government from imposing their own versions of net neutrality, the FCC argues that broadband internet access is an interstate service within the sole jurisdiction of the FCC, and asserted that state and local laws must be preempted if they conflict with federal government policies deregulating internet services[1]. The FCC maintains that Congress advanced a national policy for non-regulation for information services, and state and local governments would only subvert federal policy if states and localities impose their own rules[2]. Furthermore, the FCC believes different state laws would be too difficult for an ISP to follow because the internet does not recognize state borders and transfers traffic between states[3].

Several states have already begun introducing their own bills to address the FCC’s ruling at the state level[4]. Lawmakers in at least six states, including California and New York, have introduced bills in recent weeks that would forbid internet providers from blocking or slowing down sites or online services. On March 5, 2018, Washington became the first state to enact its own statute protecting net neutrality, as Washington Governor Jay Inslee signed H.B. 2282 into law. The new law, slated to go into effect on June 6, will prevent ISPs from blocking lawful content or impairing or degrading lawful traffic based on content, application, service, or the use of a non-harmful device, subject to reasonable network management. The bill also prohibits ISPs from engaging in “paid prioritization” — i.e. favoring some internet traffic over others through the use of traffic shaping, prioritization, or the like, either for money or to benefit an affiliated entity. Importantly, “paid prioritization” does not include providing consumers with tiered internet access service or offerings.

With net neutrality repealed, it is unclear if insurers, healthcare providers, and other enterprises that rely on high speed connectivity will have to subscribe to internet “fast lanes” to maintain the same level of high speed connectivity in order to operate as usual. If such toll lanes are adopted, companies may have to weigh their business need for high speed connectivity against an increase in costs for “fast lane” access. It is also unclear how the push and pull between the commission and the states over who can regulate portions of the internet will ultimately play out. In any scenario, consumers and businesses must be prepared to address these uncertainties for the foreseeable future.

It is increasingly important for businesses to develop and/or review plans to mitigate the risks arising out of this uncertain environment, including negotiation of contractual protections in cloud service relationships, supply chain services for business continuity, and general cybersecurity frameworks. In the context of encryption attack preparedness, for example, information security practices are rapidly evolving to ensure systems are prepared with secondary offline backups and up-to-date secure “gold” images. The digital environment — and federal regulation of it — continues to evolve, and businesses must do the same to protect their business models.