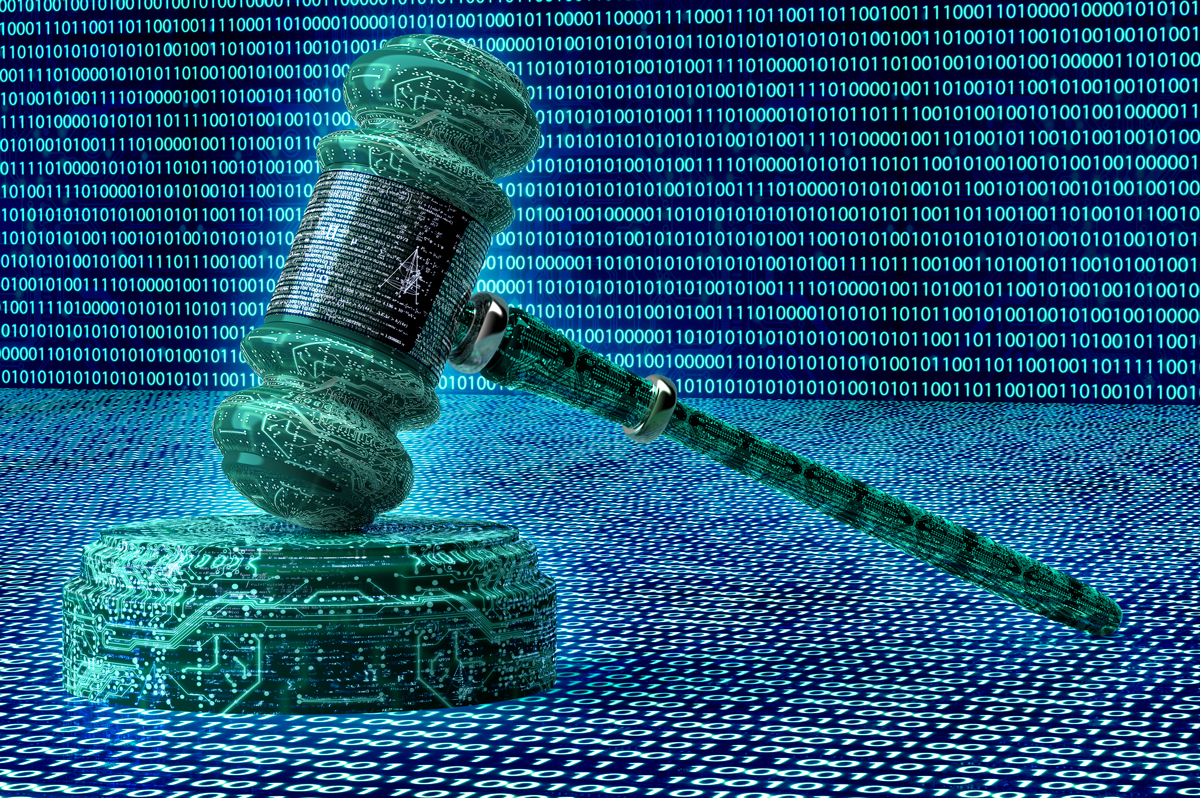 With the summer winding down and children already heading back to school, most state legislators have already said “sine die” to the 2017 legislative session. And like in legislative sessions over the past few years, data security and data breach notification continued to occupy the legislative calendars of state houses across the country in 2017. During the past session, a myriad of bills affecting breach notification requirements were proposed in numerous state legislatures. While most did not become law, several states made important changes to their data breach notification statutes: for instance, Delaware and Maryland substantially redefined what “personal information” is under their respective statutes (among other important changes), while New Mexico passed its first-ever data breach notification statute, leaving Alabama and South Dakota as the only states without such laws on their books.

Businesses will thus need to take note of these important changes to ensure their continued compliance with the patchwork of breach notification statutes across the country.

Arkansas: During its 2017 legislative session, The Natural State passed S.B. 247, an omnibus bill concerning the state’s Insurance Department and its functions. Tucked into its provisions was an amendment to Arkansas Code § 23-61-113, requiring all licensed insurers, health insurance entities, and health maintenance organizations regulated by the state Insurance Commissioner, as well as entities “engaged in the business of insurance”  — including but not limited to corporations, associations, reciprocal exchanges, inter-insurers, Lloyd’s insurers, agents, brokers, and adjusters — to notify the Insurance Commissioner of a data breach. Under the amendment, which went into effect July 31, 2017, notice to the Insurance Commissioner must be “in the same time and manner as required” under Arkansas’ breach notification statute — that is, in the most expedient time and manner possible and without unreasonable delay.

Please check back to Digital Insights in the coming days for Part 2 in our series, State of the (State) Data Breach Laws: 2017 Legislative Update, examining data breach-related legislation in Maryland, New Mexico, and Tennessee.