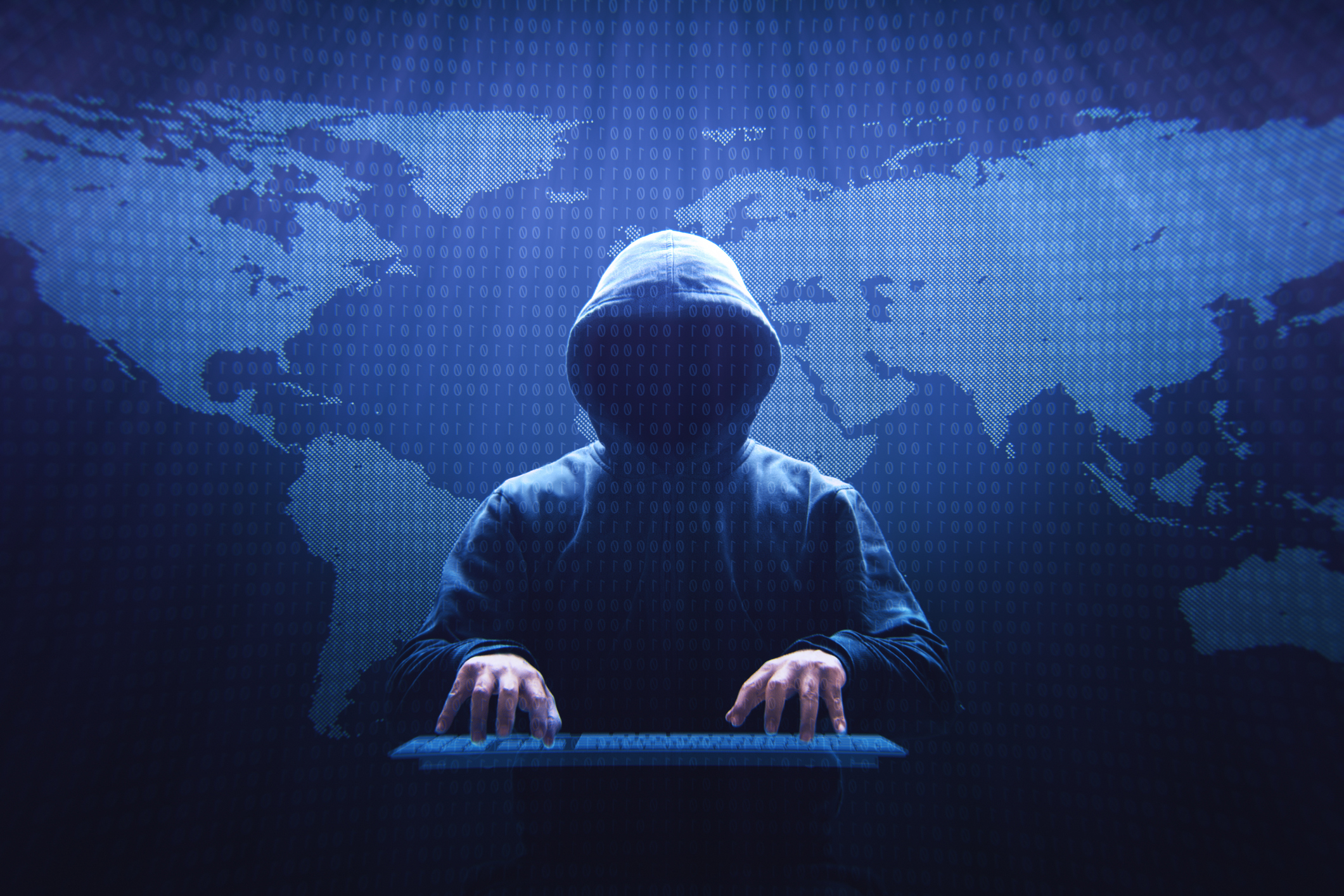 State-sponsored cyberattacks have increased in recent years. These attacks, which are supported and funded by foreign governments, typically reflect geopolitical dynamics, with hacking campaigns often emerging following international conflicts. Frequently, the nations responsible for cyberattacks seek to achieve specific goals through their hacking campaigns. Their objectives may include conducting economic espionage or disrupting another nation’s political or economic stability. State-sponsored cybercriminals typically target educational institutions such as research universities, government and financial institutions, infrastructure organizations such as power plants and hospitals, international shipping companies, and the media and entertainment industry. Targets of such attacks have included large- and small-scale businesses.

State-sponsored hackers typically intensify their efforts in response to events that negatively impact their nations. Thus, businesses’ networks are more vulnerable to cyberattacks during these times. Most recently, Iran-based attempts to hack United States computer networks escalated following the death of Iranian military leader Qasem Soleimani. According to Cloudflare, Inc., a network security company, the number of attempted cyberattacks which were traced back to Iranian IP addresses and aimed at targets around the world nearly tripled during the two days following General Soleimani’s death. Following this event, the U.S. Department of Homeland Security advised businesses to maintain a high alert as long as tensions with Iran continued.

The recent Equifax data breach provides another illustration of how geopolitics inform cyber activity. In February 2020, four members of China’s military were indicted on charges of hacking into Equifax’s network and stealing trade secrets along with the personal information of approximately 145 million Americans. In compromising the network of one of America’s three largest credit bureaus in this severe and unprecedented manner, China sought to expand its global economic power. That is, the information that China accessed could be used to develop its artificial intelligence tools and to target American officials.

Businesses around the world already prioritize cybersecurity. Gartner Inc., a research and advisory company, reported that global business cybersecurity spending reached $124 billion last year and is predicted to reach $170.4 billion by 2022. These figures indicate that business leaders continue to focus upon protecting their networks. Nevertheless, as recent hacking schemes demonstrate, no business is safe from state-sponsored cyberattacks.

Furthermore, according to Crowdstrike, Inc., a cybersecurity company, Iran and China along with other countries of varying sizes such as Russia and North Korea have improved their cyberattack capabilities over the last year. As these nations sharpen their skills, companies of all sizes must remain vigilant and view potential state-sponsored cyberattacks as immediate threats to their business. In addition to maintaining strong cybersecurity measures at all times, business leaders would be wise to monitor geopolitical shifts and to bolster their efforts during times of international conflict.