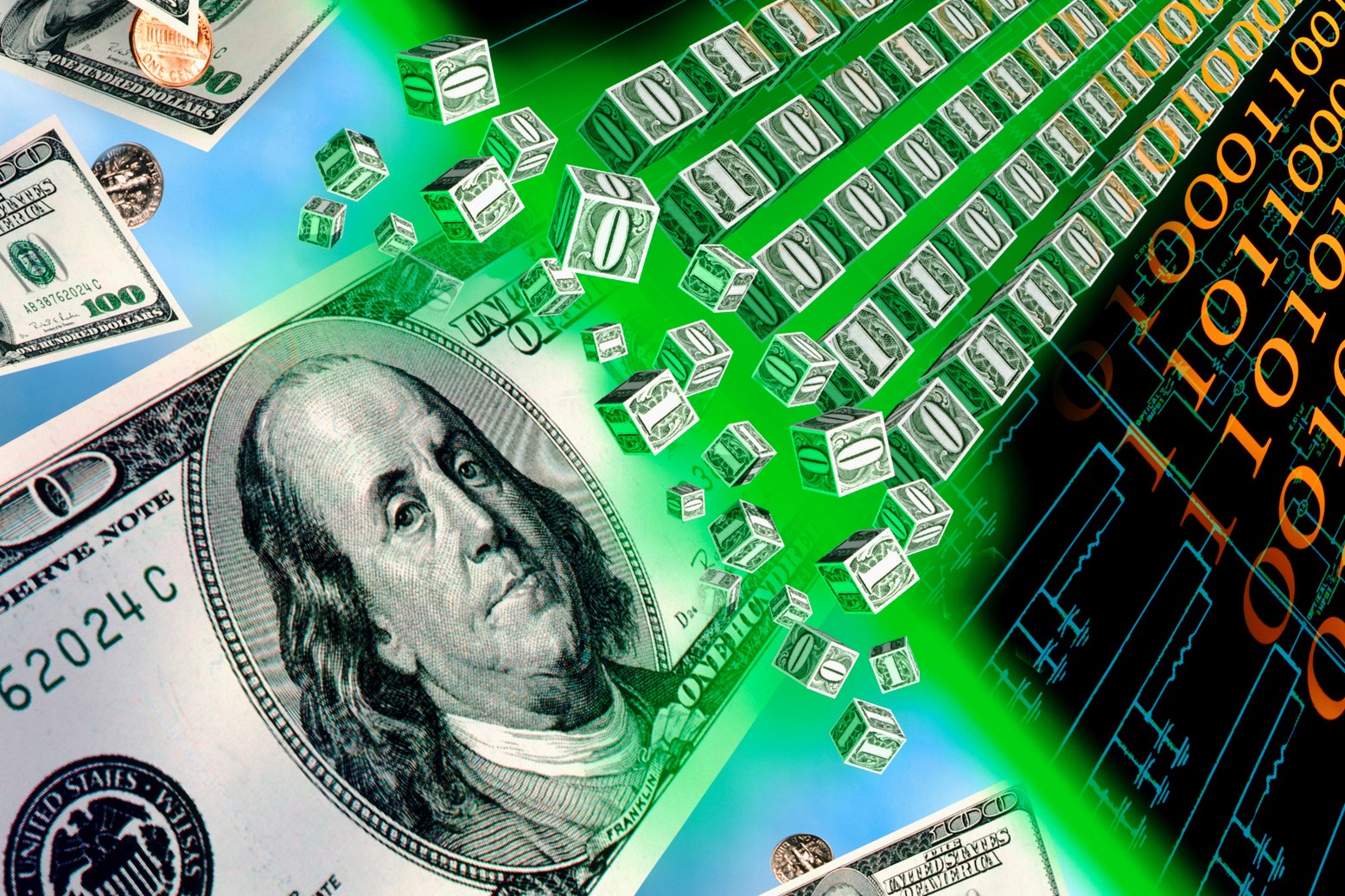 The timing of FinCEN’s proposed rule is no accident. It comes at an explosive time for ransomware attacks and increased public awareness of and acceptance of CVCs, such as Bitcoin.

Ransomware attacks – where an attacker gains unauthorized access to a victim’s digital environment, deploys malware to encrypt the victim’s data, and demands a ransom payment in CVC in exchange for a decryptor key or to keep stolen data from being posted on the dark web – increased dramatically in 2020. These attacks were fueled partly by the shift to remote work in response to the pandemic. Unfortunately, this trend does not appear to be stopping anytime soon.

Likewise, CVCs and LTDAs have recently gained more traction with the greater public. This has been due in part to market access and their use in conventional transactions – as indicated by Tesla’s announcement that it would accept Bitcoin as payment for its cars. Due to the increased acceptance and usage of difficult to trace CVCs and LTDAs, regulators are becoming increasingly concerned that they are being used for illicit transactions that traditionally relied on cash, such as international terrorist financing, weapons proliferation, money laundering, and sale of controlled substances.

The rule, as currently proposed, would apply only to banks and companies acting as money service businesses (MSB) involved in those ransom transactions and to other transactions that qualify under the rule. Specifically, the proposed rule would add a determination that CVCs and LTDAs constitute monetary instruments for the purposes of 31 U.S.C. 5313, which establishes the reporting requirements under the BSA, and impose record keeping and reporting requirements for transactions involving CVCs and LTDAs that parallel those already in existence for cash transactions.

The proposed rule, if adopted, would require banks and MSBs facilitating transactions involving CVCs and digital assets to report transactions where the value of the CVC or LTDA exceeds $10,000. Banks and MSBs will also be required to keep records of transactions, including the identity of the customer and any other parties to the transaction if parties involved use an unhosted or otherwise covered wallet for transactions greater than $3,000.

For such transactions, the bank or MSB would be required to collect the following categories of information and report to FinCEN within 15 days of the transaction:

The proposed rule would apply to both “hosted” and “unhosted” wallets. A hosted wallet is one in which the bank or MSB serves as the custodian of the CVC or LTDA, and transactions are executed on the blockchain by the bank or MSB on behalf of a customer using a private key controlled by the company. In contrast, an unhosted wallet is one in which the individual does not utilize the custodial services of a bank or MSB and opts to control the private key by himself. The hosted versus unhosted wallet distinction is significant because financial institutions and MSBs are already subject to AML and KYC regulations for transactions involving a hosted wallet.

For more information, including how this proposed rule might impact your business, contact the authors of this post. You can also subscribe to this blog to receive email alerts when new posts go up.