CCPA’s Final Requirements in Flux, with Six Months to Go to Comply - Part 2 of 3: General Observations on Pending Amendments to the CCPA 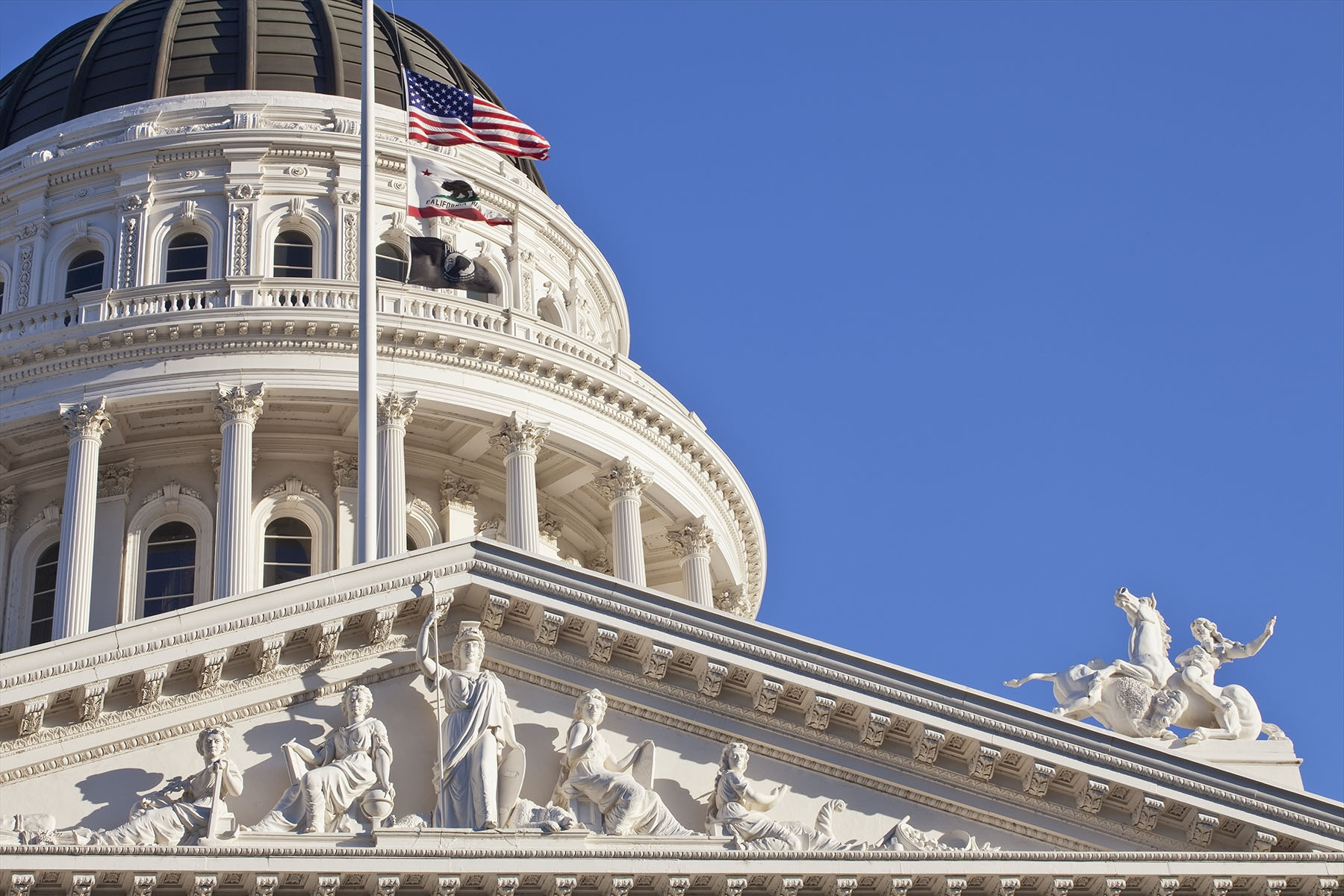 (NB: Before reading this post, we suggest you read Part 1 of this series "Where Does the Law Stand Now?" from June 3)

The proposed amendments to the CCPA are numerous, diverse, and in flux. They include business-friendly proposals and competing consumer-friendly proposals, which are notable for stricter requirements, broader applicability, and higher damages. Significantly, the two most notorious proposed amendments – AB 1760 and SB 561, both of which would have expanded the private right of action under the CCPA – appear to have stalled. Instead, the bills that will most likely shape the CCPA are those that make more incremental changes, largely clarifying definitions. Below is an overview of the bills that appear most poised to shape the CCPA, as well as a few noteworthy bills that failed during this legislative session or are likely to fail.

a. Amendments and Privacy Related Bills that Appear Likely to Pass

AB 25 (Job Applicant Bill) – Assembly Bill 25 is among the bills to clarify an ambiguous provision in the CCPA. It excludes job applicants, employees, contractors or agents from the definition of “consumer” in the CCPA. The exclusion would permit a business to collect and use personal information for those individuals without running afoul of the punitive provisions of the law, provided the information is collected and used solely within the context of that person’s role as an applicant, employee, contractor, or agent.

AB 1281  – Assembly Bill 1281 would require businesses to provide “clear and conspicuous” notice that they are using facial recognition technology. Notice must be provided through a physical sign in the entrance of every location that uses the technology. Violation of the bill would constitute unfair competition under California law.

AB 1564 – Assembly Bill 1564 would eliminate the requirement for businesses to have two designated methods of contact, and would instead require businesses to provide consumers with an email and, if they are a brick and mortar business, with a physical address, or a toll-free number that consumers may use to submit requests to the business regarding the use and collection of their data.

AB 1146— Assembly Bill 1146 would exempt vehicular information shared between a new car dealer and the manufacturer if the information is retained or shared in anticipation of vehicle repair relating to warranty work or a recall.

AB 981—Assembly Bill 981, the “Insurance Information and Privacy Protection Act,” would eliminate a consumer’s right to request that a business delete or not sell the consumer’s information under the CCPA, provided that the information is necessary to fulfill an insurance transaction that the consumer has requested.

AB 1416 – Assembly Bill 1416 would expand the circumstances in which a business may disclose a customer’s personal information. Such circumstances would include the following: (1) to exercise, defend, or protect against legal claims; (2) when provided to a government agency for the purpose of carrying out a government program; or (3) to protect against or prevent security incidents or other malicious, deceptive, or illegal activity.

AB 1138 – Assembly Bill 1138, the “Social Media: the Parent’s Accountability and Child Protection Act,” would require social media websites or applications to obtain consent of a parent before allowing a child under 13 years of age to create or obtain an account. It would also require the website or application to implement measures to reasonably ensure that the person giving their consent is, in fact, the account creator’s parent or legal guardian. Such measures could include the use of consent forms via fax, providing credit or debit card information, or confirmation via phone call, among others.

AB 1035 – Assembly Bill 1035 would amend California’s data breach notification statute to require businesses and public agencies to disclose breaches to individuals in the most expedient time possible but in no case later than 45 days of discovering the breach. In addition, the bill would require a public agency that is the source of the breach to offer appropriate identity theft prevention and mitigation services for 12 months at no cost to the individual.

b. Noteworthy Bills That Appear Unlikely to Become Law

AB 950 – Assembly Bill 950 would require businesses that collect data related to California residents to disclose to the resident the monetary value of that data by posting the average value of that data on the business’s website. It would also require the business to disclose any use of the consumer’s data that is not directly related to the service the business is providing. In addition, the law would require California businesses that collect or sell a consumer’s data to disclose to the consumer, upon request, the average price paid or received for the data. Finally, the bill would establish a new state commission, known as the Consumer Data Privacy Commission, to provide guidance to the legislature as to the methodology and metrics for determining the monetary value of consumer data. The commission would be comprised of representatives from academia and the tech industry.

AB 288 – Assembly Bill 288 would require social media companies to allow users who close their social media accounts to have their personal information permanently removed from the company’s database and records. The bill would also prohibit a social media company from selling or exchanging the information with third parties, subject to some specified exceptions. It would also allow consumers who are damaged by a violation to bring a civil action against the violating company. A successful plaintiff under the law could be entitled to actual damages, costs and attorneys’ fees, and punitive damages.

The two bills most championed by consumer advocates and feared by businesses, SB 561 and AB 1760, have both failed to pass the California Senate. It is nonetheless worth reviewing the content of the bills to gauge the general trajectory of the privacy law in California. Senate Bill 561, if passed, would have expanded the CCPA’s private right of action. Whereas the current wording of the CCPA allows for a consumer whose personal information was disclosed as the result of a business’ failure to maintain reasonable security procedures, SB 561 would have allowed a consumer to bring a civil action for any violation of the CCPA. The expansion would have been significant in light of the new duties the CCPA already imposes on businesses, and rights granted to consumers. These include the right to learn what information is being collected and the right to have that information deleted.

Assembly Bill 1760, the “Privacy for All Act,” largely mirrored SB 561. Although amended as it made its way through the houses, the Assembly’s draft of the bill would have expanded the private right of action to any violation of the CCPA. Also like SB 561, it would have eliminated a business’ right to cure a violation within 30 days. Finally, AB 1760 would have required “opt-in consent” for a company to share a consumer’s personal information and would require a company to limit its use and retention of personal information to what is reasonably necessary to provide a service.

Read Part 3, "Trends and Planning – What it All Means" from June 7. Click the "Subscribe For More Updates" button at the top to receive email alerts when new Digital Insights posts go up.