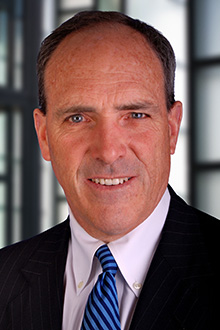 James Whalen is a partner in the New York office of Lewis Brisbois and a member of the General Liability Practice. Mr. Whalen is one of the top trial attorneys in New York State and is perennially named to the Super Lawyers list by his peers based on his professional achievements. He is on the Board of Directors of the Defense Association of New York, is a Member of the New York State Trial Lawyers Association, and is the Vice-Chairman of Lewis Brisbois’ Construction Accident/New York Labor Law Committee. Mr. Whalen was recognized by New York Law Journal as having one of the best defense verdicts of the year and has had verdicts featured by VerdictSearch.