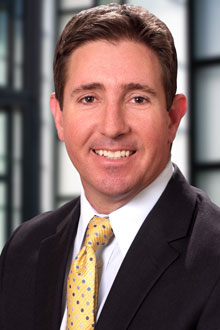 Ian R. Walsworth is a partner in the Denver office of Lewis Brisbois and a member of the Intellectual Property & Technology Practice. Ian is a patent attorney registered to practice before the United States Patent & Trademark Office, who has experience practicing in numerous Federal Courts and before the U.S. International Trade Commission and in USPTO proceedings.

Ian advises clients with respect to their intellectual property, and routinely engages in activities to enforce and defend patents, trademarks, copyrights and trade secrets through litigation and arbitration. Ian has successfully resolved IP disputes through mediation as well as by direct negotiation on behalf of his clients. In addition to defending intellectual property rights, Ian has also prepared and prosecuted hundreds of domestic and foreign patents across several technology groups, including medical devices, consumer products, software and Saas.