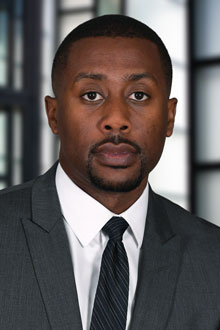 Prior to joining the firm, Thomas was an associate at an international law firm where he represented public and private companies in commercial litigation matters before state and federal courts with an emphasis on matters before the Delaware Court of Chancery, the nation’s preeminent business court.