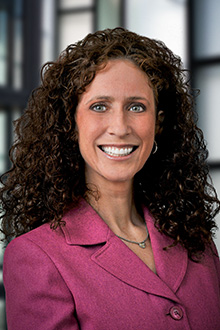 Joelle Sharman is a partner at the Atlanta office of Lewis Brisbois and a member of the Labor & Employment, ERISA, and Appellate practice groups. She is a civil and appellate litigator with a diverse practice spanning over 25 years. Ms. Sharman has been lead counsel on a variety of cases involving employment, employee benefits, ERISA, and complex insurance coverage issues.

Ms. Sharman has published on insurance, employee benefits, and ERISA matters, and has been a frequent speaker on those topics at seminars, such as the ACI ERISA Litigation, Employment Discrimination, and Life Insurance Litigation Conferences; the Eastern Claims Conference, the Annual Meeting of the Defense Research Institute; and the Life, Health and Disability Seminar of the Defense Research Institute.