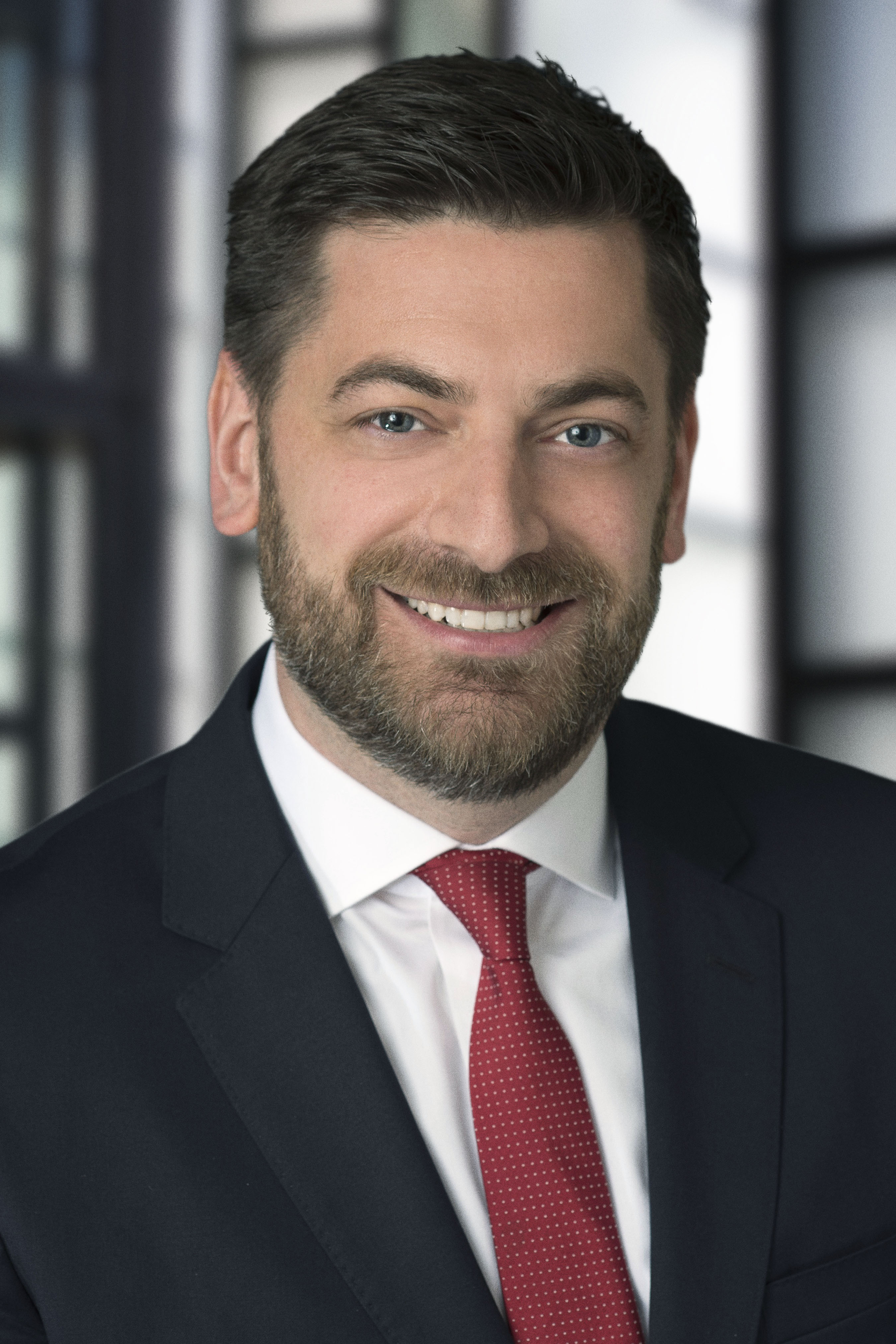 Allen E. Sattler is a partner in the Orange County office of Lewis Brisbois and a vice-chair of the Data Privacy & Cybersecurity Practice.

Mr. Sattler is licensed to practice in both New York and California, as he first practiced law at a firm in Manhattan that has a strong international- and insurance-based practice.  He made partner at that firm and helped to establish the firm’s cybersecurity and privacy liability practice team.  In 2018, Mr. Sattler moved to California to practice law with a separate firm, where he likewise helped to lead that firm’s cybersecurity practice as vice chairman of the team.

Mr. Sattler maintains strong relationships with individuals throughout the insurance industry, including internationally, having been seconded with a leading Lloyd’s syndicate in 2013.  He also has an impressive legal education which includes two judicial internships, one with a Missouri Court of Appeals judge and the other with a United States District Judge for the Central District of Illinois.  He also served as an editor to the Saint Louis University School of Law Public Law Review, where he helped edit and publish articles by prominent authors including a United States Supreme Court Justice.