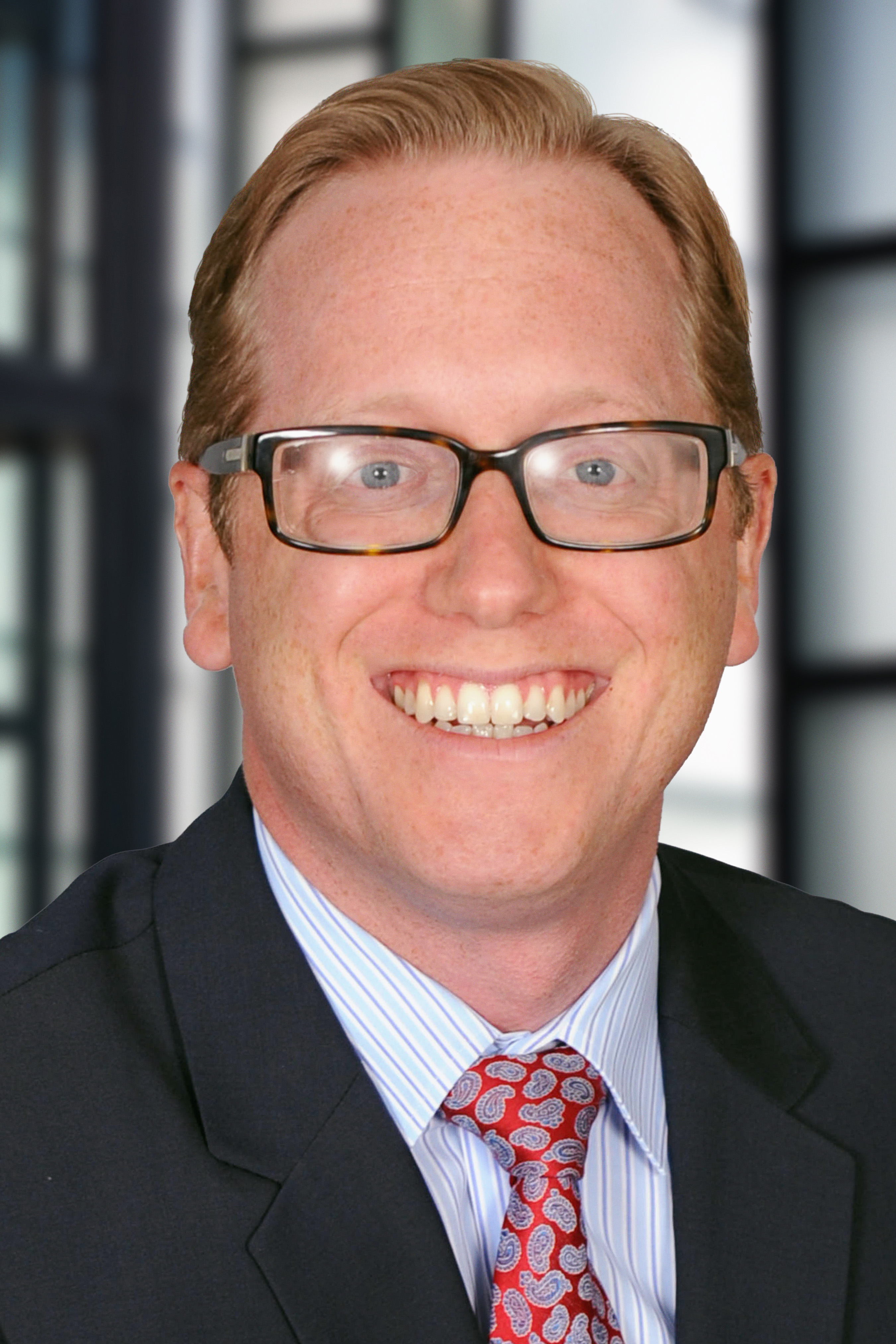 Jeff Ranen is a Partner in the Los Angeles office of Lewis Brisbois and the National Vice-Chair of the Labor & Employment Practice. His practice is dedicated to defending employers in employment litigation and counseling. The Daily Journal named Mr. Ranen one of the Top 75 Labor and Employment attorneys in California in both 2017 and 2019.

In 2007, Mr. Ranen became the youngest partner in the history of the law firm. He is known for his intellectual aggressiveness, accurate evaluation of cases, early case resolution strategies, and working with employers to make business-savvy decisions with respect to approaching litigation–whether that means taking the case to trial or settling early on.

Mr. Ranen is involved in all aspects of employment-related litigation, including first-chairing trials before juries and arbitrators. In 2016, he first-chaired a pregnancy discrimination trial wherein the Plaintiff dismissed her case with prejudice in the middle of Mr. Ranen’s cross-examination of her which generated a front-page article in the California Daily Journal. In February 2017, Mr. Ranen again caused a Plaintiff to literally stand up and walk off the witness stand in the middle of his cross-examination of her in an arbitration hearing, following which she dismissed her case. In October 2018, Mr. Ranen obtained a rare directed defense verdict following the close of evidence in an eight-day wrongful termination jury trial. In September 2020, a client hired Mr. Ranen to parachute in and take over a case one month before a binding arbitration in a 7-figure settlement demand pregnancy discrimination lawsuit. Following the two-week hearing, the Arbitrator rendered a complete defense verdict.

There are very few attorneys in the State of California who have successfully defended more wage and hour, PAGA, FCRA, and consumer class actions than Mr. Ranen. He has defended well over 175 such class lawsuits, including defeating class certification or getting the cases dismissed at the outset. In 2015 alone, Mr. Ranen and his team defeated three class certification motions–an unprecedented string of success. Mr. Ranen is a prolific speaker on wage and hour topics and presents numerous seminars each year on helping employers avoid the pitfalls of class action litigation.

Mr. Ranen also specializes in defending businesses and individuals in sexual molestation and abuse cases arising both within and outside the employment context. Mr. Ranen has successfully defended a number of these complex and challenging cases and, as a result, possesses the experience and discretion to confidently defend clients in these matters. Mr. Ranen is skilled in developing a litigation strategy that recognizes the sensitive and personal nature of these cases and works with his clients in achieving their goals – whether that be a complete vindication on the merits or pursuing an early and discreet resolution of the matter.

In April 2017, the Daily Journal selected Mr. Ranen as a “Top 40 Under 40” attorney, honoring the most accomplished young attorneys in the state of California.

Mr. Ranen is an elected member of the firm’s Management Committee and is the Administrative Partner of the Los Angeles office. He is also on the Advisory Committee of the St. Thomas More Society – Los Angeles Chapter. When not practicing law, he enjoys spending time with his wife and two young children and is an avid Boston sports fan.