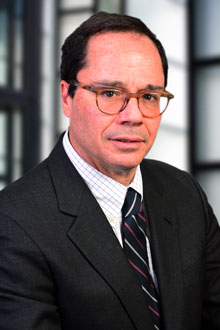 Jonathan Preziosi is a partner in the Newark office of Lewis Brisbois, a vice-chair of the Complex Business & Commercial Litigation Practice, and a member of the firm’s National Trial Team.

His practice also includes representation of not just construction clients but also businesses in all sectors in contract disputes, unfair business competition claims, and preliminary and final injunction hearings.

Some specific examples of Mr. Preziosi’s work include: