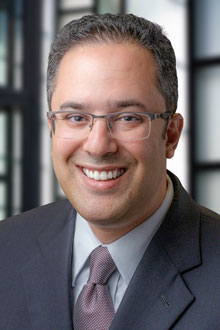 Mr. Polson is an AV rated attorney by Martindale-Hubbell.  He was recognized in the Super Lawyers Rising Star list from 2016-2018.

Bachelor of Science in Business Administration, 1999