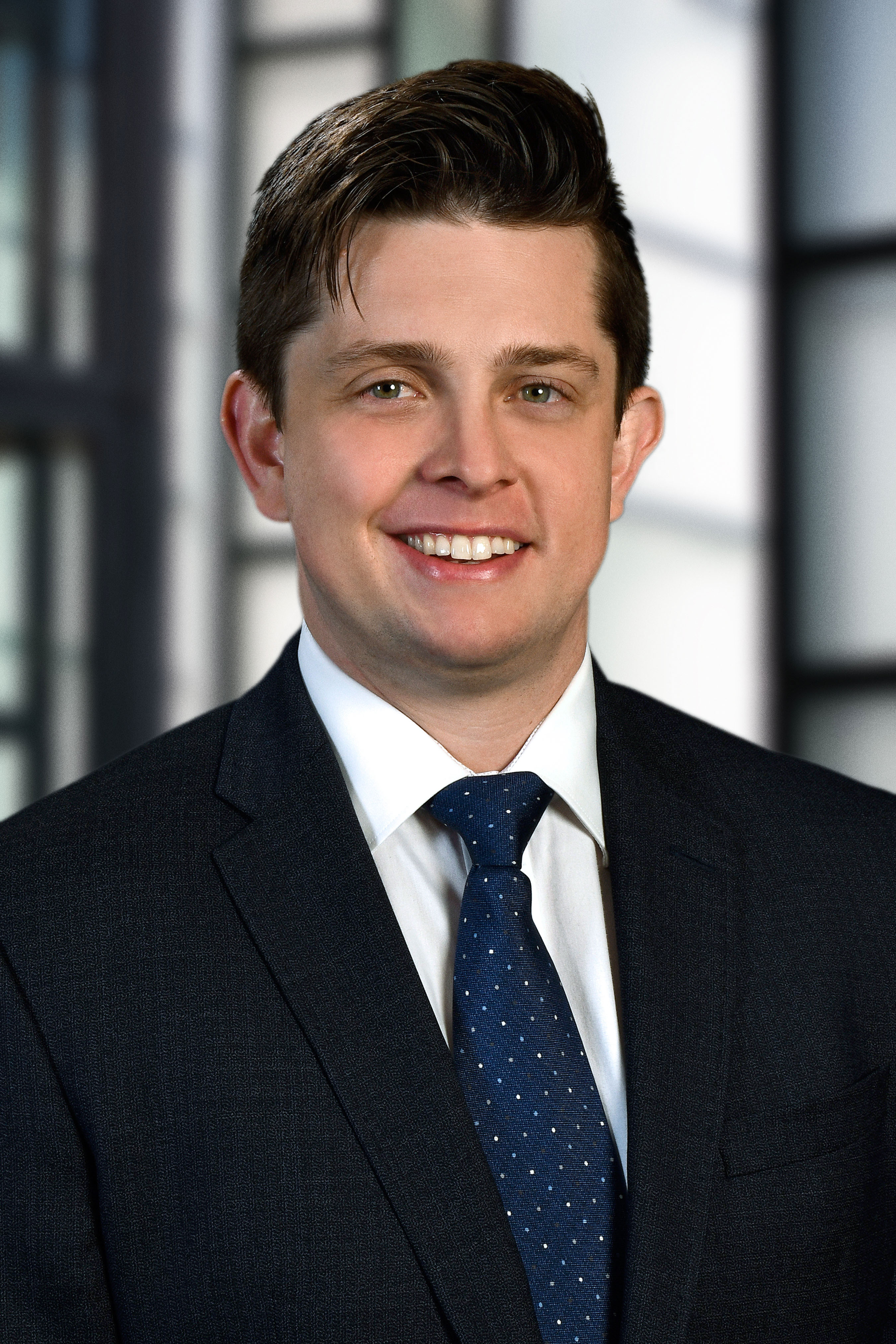 Drake Mirsch is an associate in the Orange County office of Lewis Brisbois and a member of the Labor & Employment Practice. His practice is focused on representing employers in a wide array of employment related disputes, including single-plaintiff discrimination, harassment, retaliation, and whistleblower claims, as well as representative wage and hour litigation. Mr. Mirsch represents employers in state and federal courts, and before state and federal administrative agencies, including the DFEH and the EEOC.

In his spare time, Mr. Mirsch enjoys spending time with his partner and their young daughter.

Central and Northern Districts of California