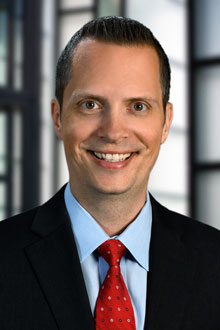 David Martin is a partner in the Orange County office of Lewis Brisbois. He assists employers and businesses in defending against wrongful termination, harassment, and discrimination claims. Representative cases include:

Mr. Martin assists with the following types of matters:

Mr. Martin enjoys traveling, snorkeling, skiing, and competing in triathlons. He is happily married and the proud father of two sons.