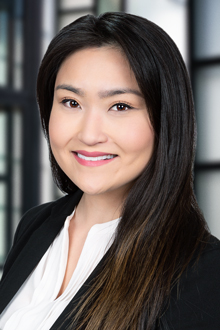 Jennifer Lanahan is an associate in the Las Vegas office of Lewis Brisbois and a member of the General Liability Practice. Prior to joining Lewis Brisbois, Ms. Lanahan practiced law in the area of federal and private sector employment discrimination.

During law school, Ms. Lanahan worked as a lobbying and government affairs extern at the Nevada Legislature. She later went on to serve as executive assistant to Assemblyman Elliot T. Anderson.

Bachelor of Arts in Spanish, August 2009