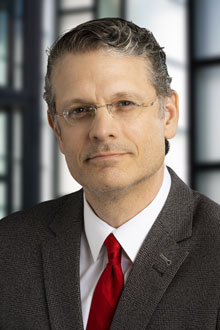 Aaron Knapp is a partner in the Los Angeles office of Lewis Brisbois and a member of the Insurance Coverage and Bad Faith Litigation Practices.

Without resort to litigation, Mr. Knapp has also successfully defended coverage disclaimers and otherwise steered many contentious claims to pleasing resolutions. He has advised major liability and property carriers on regulatory issues, and other clients on insurance portfolios, risk-management, and self-insurance.

University of Virginia School of Law