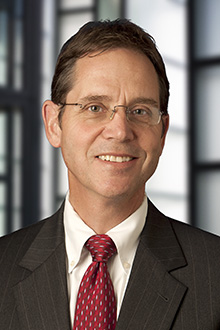 Michael Johnson is a partner in the Walnut Creek office of Lewis Brisbois and a vice-chair of the Complex Business & Commercial Litigation Practice. Mr. Johnson’s practice focuses on complex litigation including trials and appeals in State and Federal Courts. His primary practice areas include business and commercial disputes, environmental, insurance, and general liability. Mr. Johnson was certified as a specialist in appellate law by the State Bar of California, Board of Legal Specialization from 2000 to 2016, and although no longer practicing as a certified specialist, continues to handle appeals in state and federal court as a regular part of his practice.

Many appeals and writs in State and Federal Courts.  Published decisions include:

United States District Court for the Northern, Central, and Eastern Districts of California