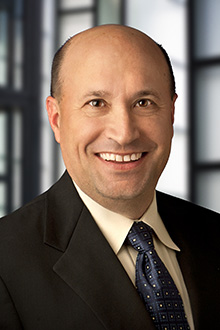 William Horsey is a partner in the San Francisco office of Lewis Brisbois and a member of the General Liability Practice.

Mr. Horsey has been practicing civil defense, including medical malpractice defense, since 1988. He is very experienced in all aspects of civil litigation including trials and binding arbitrations.

University of the Pacific

Bachelor of Arts, English and Economics, 1984