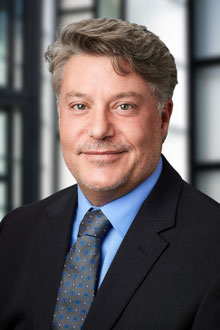 Terrence Heaslett is an associate in the Walnut Creek office of Lewis Brisbois and a member of the General Liability Practice.

After serving in the US Army Mr. Heaslett became a licensed X-Ray technologist. He concluded his medical career in the cardiac catheterization laboratory. To extend his working career he attended law school at California Western School of Law.

Upon obtaining his Juris Doctor, Mr. Heaslett worked in a worker's compensation firm representing injured workers. Upon being barred he worked with a solo plaintiff's practitioner.

To move in a direction that more suited his temperament, Mr. Heaslett obtained an in house counsel position with an automobile insurance carrier. The continuation of his career lead him to an insurance defense firm with a more varied practice. His pursuit of a varied practice with a strong team environment brought him to LBBS.

Veteran of the United States Army