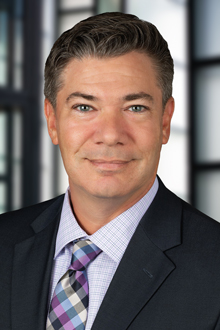 Paul Gamm is a partner in the Fort Lauderdale office of Lewis Brisbois and a member of the General Liability Practice.

Paul Gamm is a litigator who handles all phases of litigation at the state level. He focuses his practice in the areas of general liability and product liability defense. He has litigated and managed litigation in eight states, and deposed plaintiffs, witnesses, and experts in 19 states.

Paul handles all aspects of expert retention and discovery and has substantial experience in handling matters involving complex medical causation, as well as accident reconstruction and engineering issues.

Prior to his legal career, Paul had been a licensed physical therapist since 1999. In addition, from 1993 to 1997, Paul was a semi-professional golfer. He played various satellite and mini-tour events throughout Central and South Florida.