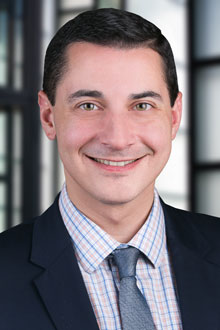 Michael P. Fullam is an associate in the San Diego office of Lewis Brisbois and a member of the General Liability Practice. He was admitted to the California State Bar in 2011 and has substantial experience litigating civil actions relating to general liability, insurance defense, complex insurance coverage, personal injury, and bad faith defense actions.

Bachelor of Arts in Anthropology and Political Science, 2007

Michael Fullam is an active litigator, handling cases through all phases of litigation. He has mediated and resolved more than 50 cases.