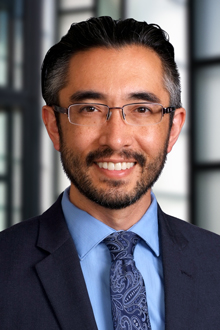 Ryan Frazier is a partner in Lewis Brisbois’ Sacramento Office and the leader of our Sacramento Workers’ Compensation team. His practice includes handling workers’ compensation claims and assisting his clients, which include employers, insurers, and third-party adjusting agencies in ensuring only appropriate benefits are paid from claim inception through final settlement or through closure via trial, including appellate level proceedings.

Ryan also handles consultation regarding optimization of workers’ compensation programs at the employer and insurer level, and provides in-house training at large seminars, in person, and via the internet for his clients.

Recent matters Ryan has overseen for his clients include:

Ryan is a frequent plasma donor and enjoys participating in charitable causes, such as pancreatic research funding and supporting animal shelters.