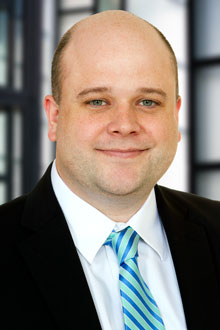 Since he graduated from law school in 2009, Jack has tried cases as lead counsel and has appeared in state and federal courts in Georgia and New Jersey on both the trial and appellate levels.

Jack served as law clerk to the Hon. F. Lee Forrester in the Superior Court of Mercer County, New Jersey for one year following law school. He spent six years practicing in New Jersey before moving home to Atlanta and joining the firm.