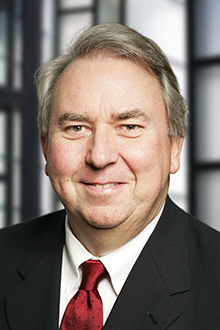 Christopher Bisgaard is a partner in the Los Angeles office of Lewis Brisbois and a member of the Toxic Tort & Environmental Litigation. Mr. Bisgaard focuses his practice on major civil litigation with a very heavy emphasis on toxic tort and environmental law, including CEQA matters. He has been involved in many of the major environmental litigations in Southern California for nearly thirty years.