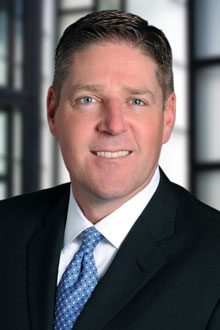 Brian G. Arnold is a partner in the Los Angeles office of Lewis Brisbois and is a member of the Intellectual Property & Technology and the Entertainment, Media & Sports Practices. He is an experienced intellectual property attorney who focuses on patent litigation and other IP litigation, complex commercial litigation involving IP matters, and IP transactions including licensing and portfolio sales. Mr. Arnold has been the lead attorney on numerous cases, managing teams of attorneys and staff, and preparing key personnel to testify in depositions and at trial. He identifies key issues, and he advises senior leadership and boards of directors regarding IP strategy.

U.S. Courts of Appeals for the Ninth, Tenth, and Federal Circuits